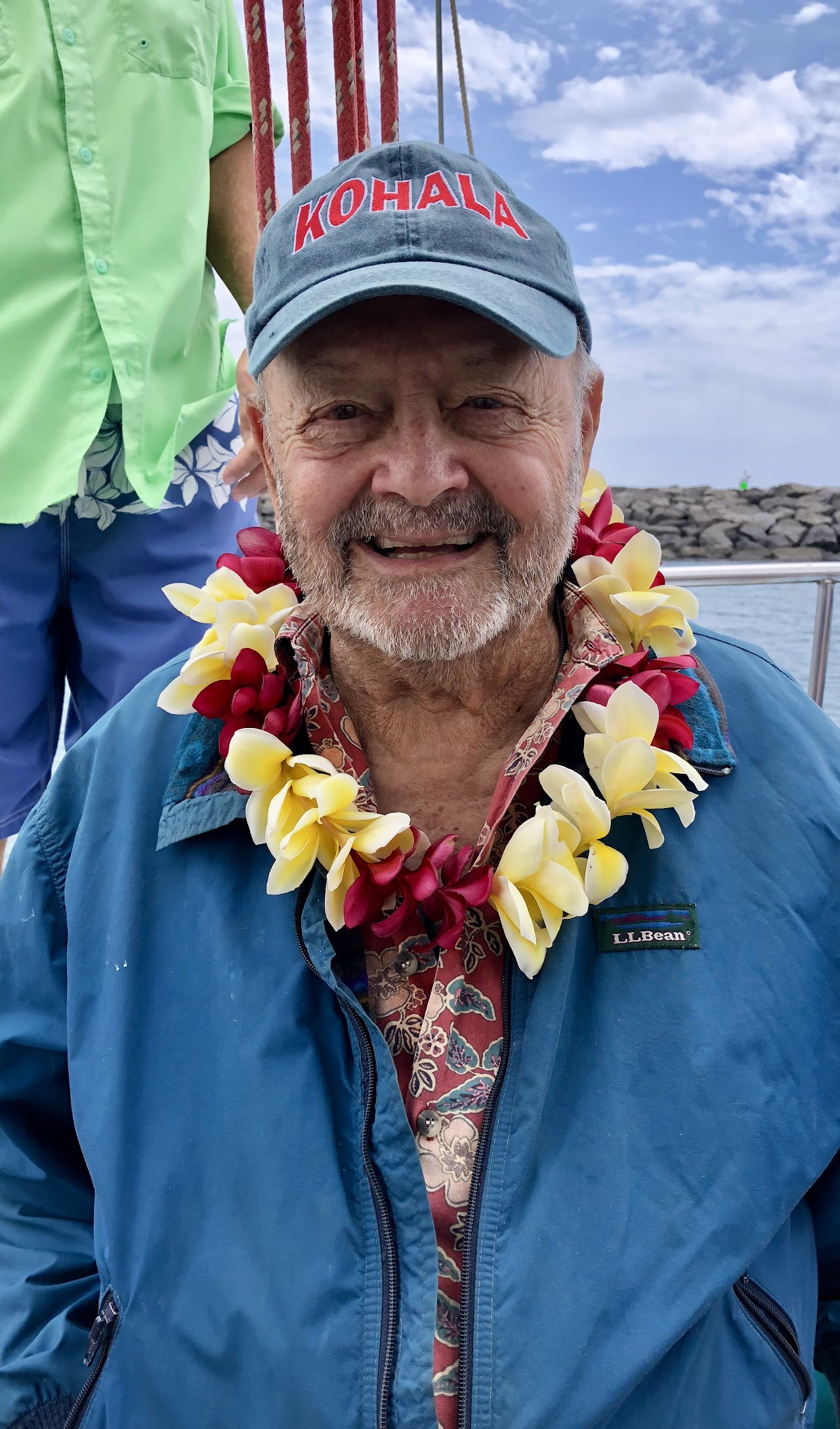 Tommy Tinker, age 88, of Kapaáu, Hawaii, passed away August 22, 2021, at Kona Community Hospital. He was born in Van Nuys, California and grew up in Edna, Texas, where he became a local football star. At 23, he attended Navy Flight School in Pensacola, Florida and served 21 years in the Marine Corps and Marine Corps Reserves, retiring at the rank of Lt. Colonel. Tommy flew commercially for Pacific Airlines, then Republic, and later Northwest until retirement in 1993. In 2018, he published Laddies in Waiting, a collection of remarkable stories from his 37-year flying career. Tommy Tinker was a RNPA member.

Tommy and his wife Cindy have lived on the Big Island for 33 years. He was an avid diver, sailor, and skier. His friends will remember many Sunday afternoons sailing out of Kawaihae Harbor on his beloved sailboat, Kitta. As an active member of the North Kohala community, Tommy served as President of the Merchants Association, also President of the Kohala Hospital Charitable Foundation Board, which raised hundreds of thousands of dollars for a new emergency room facility.

There is no service planned due to Covid-19. His ashes will be scattered in the ocean later. If you wish to donate in Tommy's name, his favorite charity was St. Jude's Children's Hospital in Memphis, Tennessee. 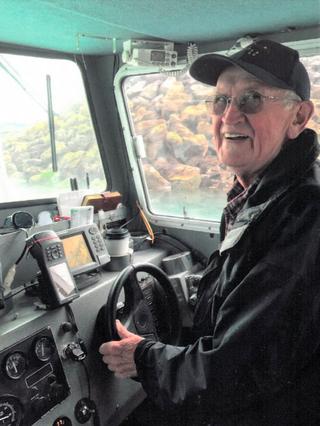 Michael was born January 28, 1940 in Park Rapids, MN to Theodore and Mary (Lund) Colgrove. He grew up in Ponsford, MN where his parents operated a general store in addition to dabbling into logging. The family moved 13 miles southeast to Osage when Mick was 14, setting the scene for him to attend Park Rapids High School, graduating with the Class of 1958. Prior to the age 21 years, Mike lived in various places including Idaho, but ended up in the grocery business with his parents in Remer, MN. This is where he met his first wife Annmarie ‘Ann’ Miller. It was Ann who introduced Mick to aviation.

Mick caught the aviation bug and started acquiring FAA pilot’s licenses and ratings. With these new licenses he started building flight time working as a part-time flight instructor. With his part time employment as a flight instructor, Mick worked hard and acquired a degree from Bemidji State University. At Bemidji State he enrolled in the US Army R.O.T.C. program. After graduation Mike matriculated to the Minnesota Army National Guard as a Second Lieutenant. 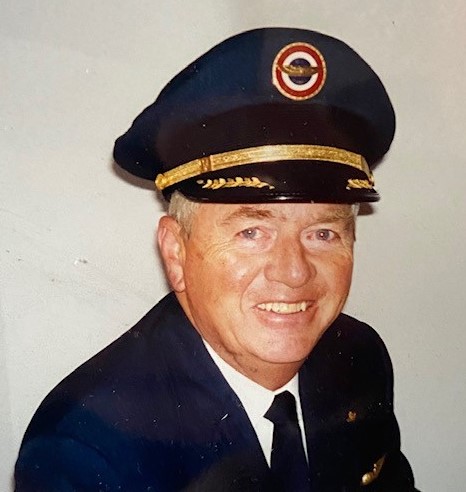 Captain Frederick Howard Weber, age 81, was born April 10, 1940, in New York City. The son of Fritz and Elizabeth Weber, Fred was raised in the Catskill Mountains of Upstate NY. Fred was an only child. His first memory of his father came after the end of WWII when father returned from Navy service in the Pacific.

Fred graduated from Middleburg High School in Upstate NY. After high school he enlisted in the US Air Force and served as an electronics technician in the Atlas F Missile program. When the Atlas F missile was retired from the SAC inventory Fred was retrained as a B-52 Aerial Defensive Gunner. He was assigned to a SAC B-52 squadron at Seymour Johnson Air Force Base, Goldsborough NC. During his off-duty time Fred learned how to fly in the Base Aero Club at Seymour Johnson AFB. After obtaining several pilot ratings through the Aero Club, Fred separated from the active Air Force and returned to Upstate NY. His first pilot job was with Richmore Aviation in Hudson, NY flying mostly corporate aircraft. After building flight time and experience with Richmore Aviation, Fred applied for pilot employment with Northwest Airlines. He began his airline career on March 24, 1969. 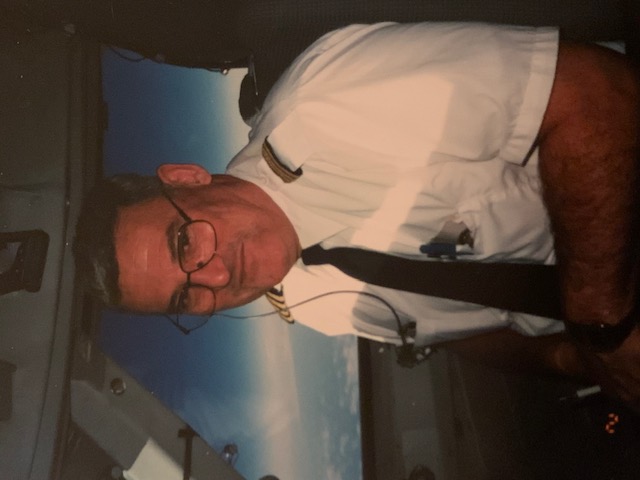 As a young man in high school, Mike was known to be an excellent student and to have earned the Eagle Scout rank and Order of the Arrow member. His college studies were at Eastern Illinois University at Charleston, IL where he graduated with a Bachelor of Science degree in Chemistry and Mathematics. Having completed a challenging college program, Mike was ready to take on the USN Aviation Officer Candidate Program (AOC) at NAS Pensacola. After commissioning Mike began pilot training with at NAS Pensacola (class 5-64). The bulk of Mike’s flight training was at Saufley Field. 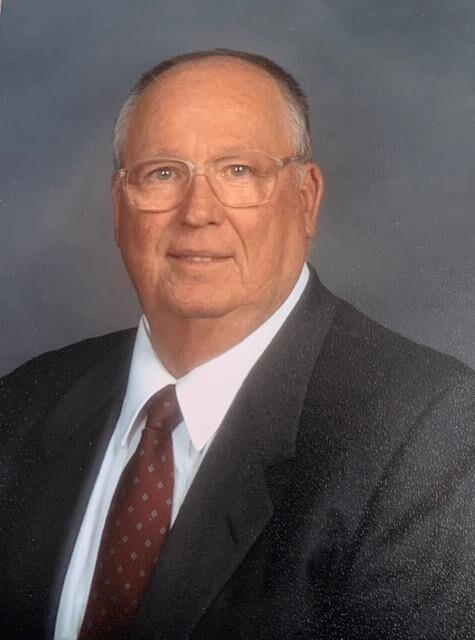 Tom started fulfilling his interest in aviation at Harvey Young Airport located southeast of Tulsa. In these years he acquired his FAA ratings and built flying time in a variety of tail dragger trainers and early nose wheel Cessna aircraft.

In 1958 Tom, his wife Janice and their son Thomas moved to Minnesota to begin a 32-year career with Northwest Airlines. Tom officially joined Northwest Airlines 05-23-1958. It is believed he flew the DC-4, DC-6, DC-7, Lockheed Electra, Boeing 720/320, 757, the McDonald Douglas DC-10, and the Boeing 747 Classic. Tom talents found root in the NWA Flight Training Department. He was popular as a ground school and aircraft instructor. In time, as the airline expanded, Tom would become the Director of Flight Training. During his tenure Tom launched many innovative training concepts, including the Line Oriented Flight Training (LOFT) using scenarios built around industry incidents and accidents. Many perceived the NWA LOFT scenarios to be a realistic innovation in ‘real world’ flight training. 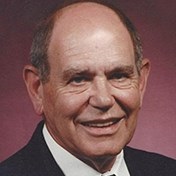 Captain Larry Amelse, age 81, was born to Adrian and Marie Amelse in Eau Claire, WI on September 3rd, 1939. Larry was the tenth of thirteen children and was raised in nearby Fall Creek, WI. His childhood routine consisted of helping his parents and siblings on the family dairy farm where he learned the value of hard work – a trait that Larry carried with him throughout his life.

He attended a one room schoolhouse until the eighth grade. From there, Larry spent three years at Society of the Divine Word seminary. He then transferred to Cadott High School where he graduated in 1957. Larry then spent two years at the College of St. Thomas in St. Paul, MN. Larry left college after two years to pursue his dream of becoming a pilot; an interest that began while watching planes occasionally fly overhead as he worked on the family farm. 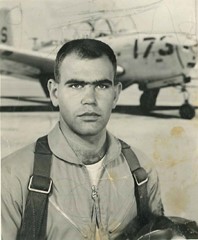 Larry took his first flight on an aircraft as he flew to Pensacola, FL to enter the Naval Cadet flight training program. Larry was commissioned as a 2nd Lt. in the United States Marine Corps where he began his eight-year career flying the C-130 Hercules and a short time in the F9F Panther. During his time, Larry was stationed at Cherry Point, NC and Keneohe Bay, HI. and served in the Vietnam War and the Cuban Missile crisis. He was also part of a crew that flew (a then record) high altitude parachute drop from his C-130.