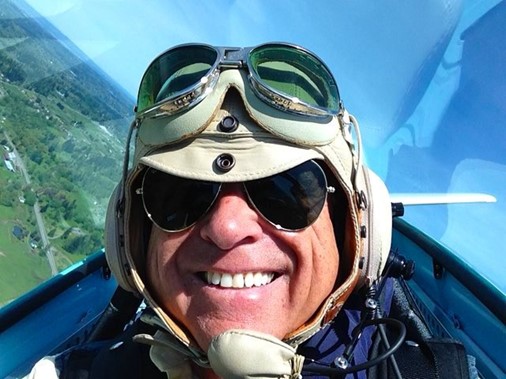 Gabriel James Fernandez, the first-born-son to Gabriel Jesus Fernandez and Polly Nunes Fernandez on December 7, 1942. This unique and loving soul was born to fly. He set his sights on the prize while working at Valley Fair Market in San Jose, CA during his young years.  Every  paycheck  went  to pay for flying lessons starting at 16 yrs old. He graduated from San Jose State, and served in the Air National Guard. His dream was fulfilled October 10, 1966 when he was accepted into the Pilot Training program with Northwest (Orient) Airlines. He loved being an Airline Pilot and was very fortunate to be with the same airline his entire career, and fly with extraordinary people, many of whom became lifelong friends. Captain Fernandez retired from NWA January 31, 2002.

His personal life was full of his larger-than-life passion of flying 6-8 airplanes of his own, even restoring from the frame up a 1928 Travel-Air Bi-Plane. Many of his planes he had for 30-40 years as well as doing his own maintenance on with the help of his friend, Merle. He was a regular fixture around Arlington then Paine Field, known not just as a retired Captain but as a trusted, tried and true Aviator, always a source of flying facts and Aviation History. 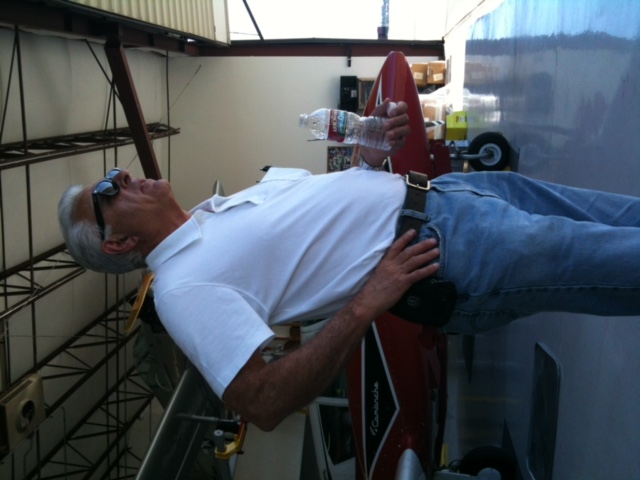 Gabriel, Jim, or Geem, as he was known to many, spent his last day flying in his RV4 around the Puget Sound, on Veterans Day November 11, 2020, where he experienced a severe hemorrhagic stroke. He had the experience and training deeply engrained in his ability to bring down the RV4 safely and taxi over to his hanger, where the guys were waiting for him, as the control tower had alerted that he could not communicate. He was taken by ambulance to Providence Hospital where he succumbed; our Captain Gabriel James Fernandez Flew West forever on November 19, 2020.

Gabriel played the guitar and even crafted an originally written “birthday song” for his granddaughters on their birthdays. He had a wonderful sense of humor, mastering any accent for a humorous delivery of a joke. He leaves behind his wife, Linda Mae, a family of daughters and sons-in- law that he took and loved as his own, as well as grandchildren who lovingly refer to Gabe as their PaPa Pilot. He also leaves a Brother, Rich, his wife, Gloria, and nephew, Drew, as well as an uncountable number great Panamanian cousins. 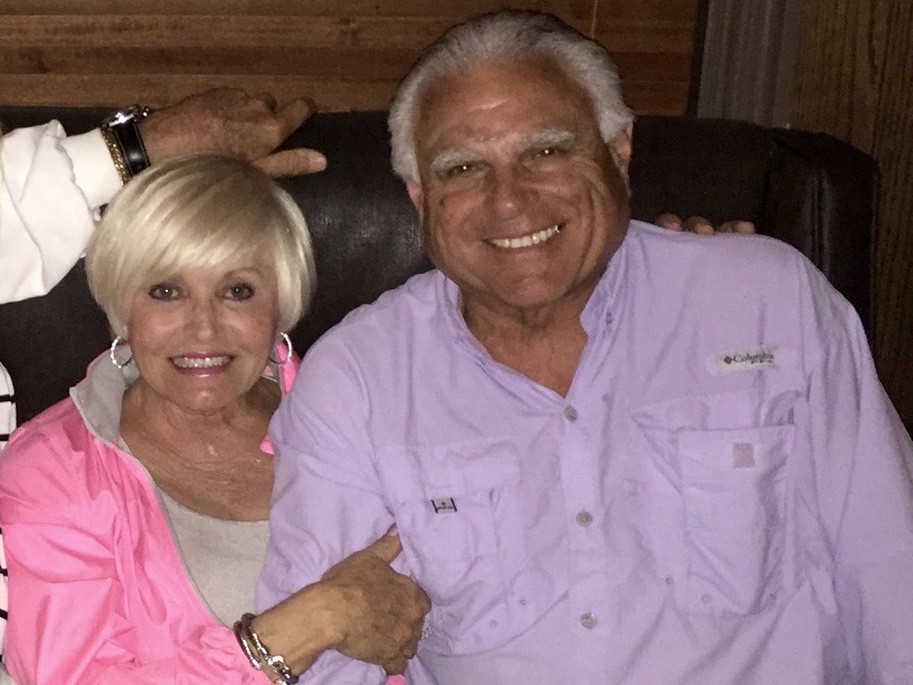 Into the distance, a ribbon of black; Stretched to the point of no turning back A flight of fancy on a windswept field; Standing alone my senses reel

A fatal attraction is holding me fast; How can I escape this irresistible grasp?

Can’t keep my eyes from the circling skies; Tongue-tied and twisted,

Just an earth bound misfit, I

Ice is forming on the tips of my wings; Unheeded warnings, I thought I thought of everything

No navigator to find my way home; Unladen, empty and turned to stone

A soul in tension that’s learning to fly; Condition grounded but determined to try Can’t keep my eyes from the circling skies; Tongue-tied and twisted,

Just an earth-bound misfit, I

Above the planet on a wing and a prayer;

My grubby halo, a vapor trail in the empty air Across the clouds I see my shadow fly;

Out of the corner of my watering eye

A dream unthreatened by the morning light; Could blow this soul right through the roof of the night

There’s no sensation to compare with this; Suspended animation, a  state  of  bliss Can’t keep my mind from the circling sky; Tongue-tied and twisted,

Just an earth-bound misfit, I.

A Momentary Lapse of Reason