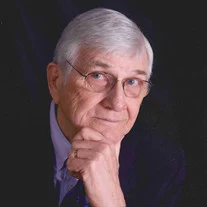 Captain Warren Erickson, age 91, of Edina, MN, passed away on December 2, 2022. Warren was born March 29, 1931 and grew up in St Paul in a large and tight-knit family. From an early age he dreamed of flying airplanes and was able to realize this, retiring after 32 years as a 747 captain for Northwest Airlines. As a child, he would bike over to Wold Chamberlain field to watch planes take off and land. So dedicated to his passion, he lived with his parents during college to save enough money for flying lessons on the weekend. He joked it wasn't that bad as "tuition was only a couple hundred bucks" back then. In the Army he served as a Counterintelligence officer and worked all over Europe, visiting historic sites, enjoying the culture and motorcycling along the Mediterranean.

His first airline job was for TWA when he lived at a beach house on Long Island with other trainees. Eventually he landed his dream job at Northwest Airlines. When there was a layoff, Warren flew for two years for Air America, the clandestine CIA airline that supported the Hmong in Laos. Living in Tokyo and Thailand during this time gave him an appreciation for the arts and culture of the Orient. 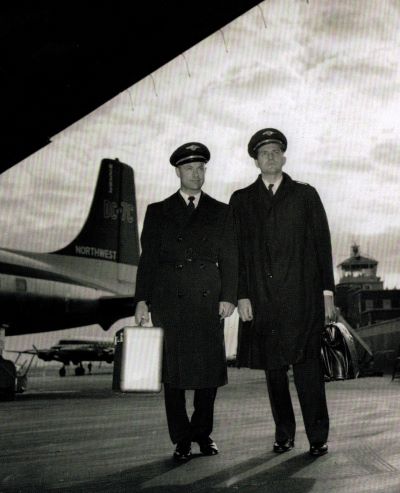 After retiring from NWA, Warren expanded his interests in Chinese art, classic automobiles, antique airplanes, family history, and volunteering at the CES Food Bank. Always a lover of music, he joined the choir at Normandale Lutheran Church--he had not been in a choir since his days at Macalester College. Warren had many fond memories of family get-togethers, spending time at his grandparents' lake cottage and celebrating holidays together. He played poker with friends and swapped tales with old flying buddies. More important than his extensive travel and adventures all over the world were his family, especially his children Tracey Ohaus and Alan Erickson, and six grandchildren.

Warren leaves behind a loving wife of 21 years, Maxine Rossini, whom he met one fortunate night playing bridge. They continued their life together where he enjoyed traveling, reading on the shore of Lake Minnetonka, designing a new home where he created a Zen garden, and sharing many happy times with Maxine's caring children: Steve, Bob, and Michele. Just a few months ago they all enjoyed a cruise to Alaska together.