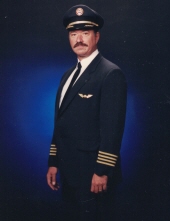 Captain Robert Kunold, age 84, passed away on Veterans Day, 2022. Born in Los Angeles, CA on December 7, 1937. He had one younger sibling - a sister Joni. Bob graduated from Cantwell High School in Whittier, CA with the class of 1955. He was respected as an athlete playing football and member of the swimming team.

Bob worked at the family-owned liquor store while putting himself through college. He graduated with a BS degree in Physics from California State Polytechnic University - Pomona (CalPoly). About the same time, he charmed his future wife Carol Jean Appy into eloping and launching a marriage that lasted sixty-one years.

Immediately following these events, Bob entered the U.S. Navy Aviation Officer Candidate Program. Although Bob’s USN career was comparatively brief, the Navy taught him to fly and to be an officer; both played a major role in his life. After earning his ‘Wings of Gold,’ Bob was assigned to VP-1 at NAS Whidbey Island, WA. VP-1 was a ‘patrol squadron’ flying the Lockheed P2V-Neptune. This squadron shared rotation schedules with VP-2, VP-17, and VP-42 at Whidbey. At any given time two of the squadrons were deployed to NAS Adak in the Aleutians or USMC Iwakuni in Japan. 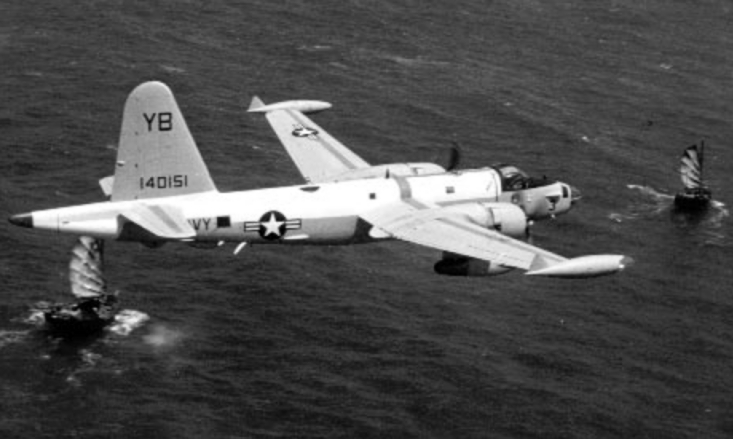 As the Vietnam War grew in scale so did VP-1’s antisubmarine patrols and aerial surveillance of Communist shipping in the Gulf of Tonkin. By the end of Bob’s Naval service, VP-1 became a key player in Operation Market Time – a joint USN and South Vietnamese effort at coastal patrols.

During his career Bob maintained a reputation as a stellar airman. This was illustrated by his safely landing a 727 in Billings, Montana after the plane suffered a catastrophic engine failure during take-off.

There is no doubt that Bob’s real focus was on his family. He and Carol had five children. When not traveling for work, Bob enjoyed his kids’ sports, spending numerous weekends at gymnastic and track meets, horse jumping competitions, tennis matches and Friday night football games -- Bob even coached a Little League baseball team for a year, featuring his two sons on a team that struggled to win a single game.

Boating later became a central part of the Kunold family life. Starting with overnight trips to Blake Island on a small runabout, Bob graduated up in boats through the years: a 23’ Penn Yan into which he crammed Carol and all five kids for multi-week trips to British Columbia; a 40’ wooden cruiser which brought the family together a bit too much with varnishing and hull maintenance; a 42’ Uniflite that he and his oldest son Robert Jr. navigated on a ten-week journey through the Inside Passage to Glacier Bay; briefly a 48’ Tollycraft and finally his dream boat - a 60’ Lien Hwa named “Final Approach” in which he and Carol “headed North” nearly every summer during his retirement.

Bob enjoyed good food, fine drink and funny jokes. The more of each the better. It was never wise to pull his finger. He was always the life of the party, with a twinkle in his eye, a drink in his hand, and a joke for every occasion. When asked how his kids were doing, his typical response was “They’re doing great, they’re all out of jail right now.” He even had a few unique skills – one he was most proud of was the ability to identify people from behind – the capstone evidence of this ability being the time he correctly identified William F. Buckley, Jr. walking ahead of him in an airport terminal.

Aviator, father and friend, Robert Kunold was very proud of his family, his military service, and his country. Bob passed away November 11, 2022 – Veterans Day. He was laid to rest at Tahoma National Cemetery on December 7, 2022, which would have been his 85th birthday.