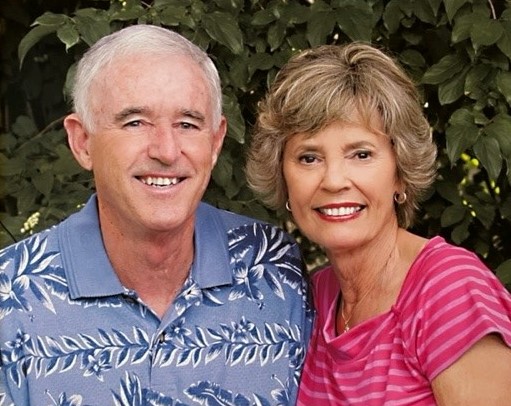 Captain James Philip ‘Phil’ Pattie, age 86, passed away October 5, 2022, in Mesa, AZ. Phil was born in Marshalltown, Iowa, on November 7, 1935, the son of James Warren Pattie and Helen Ruth Wilkinson Pattie. His end of life came quickly, he attended a concert on Saturday and died the following Wednesday - succumbing to prostate cancer.

Phil attended Marshalltown (Iowa) High School where he played basketball. He spent a year at the local community college and then was off to the University of Iowa where he studied Political Science and was a member of Delta Upsilon fraternity. After graduation entered the USN Officer Candidate School. In December 1958 he was commissioned ansEnsign in the Navy Reserve followed by an assignment to Naval Aviation Orientation Courses at NAS Jacksonville, FL. Phil was assigned to Patrol Squadron 45 (VP-45) at USN Operating Base on Bermuda as a navigator. This squadron operated the P5M Marlin seaplane from Bermuda’s Great Sound. This assignment was followed by duty with Patrol Squadron 26 (VP-26) at NAS Brunswick, Maine which was equipped with the P2V and ran almost continuous deployments to Iceland and Rota, Spain. 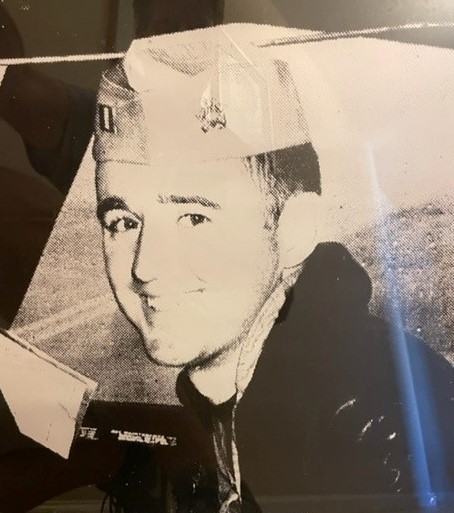 In October 1961 the USSR provoked Berlin Crisis resulted in Phil’s active-duty obligation being extended for another year. He then applied for USN pilot training. In March 1962 Phil entered USN flight training at NAS Pensacola, FL with most of the aircraft training done at NAS Saufley Field. He did multi-engine at NAS Meridian MS (his son Dave was born Oct. 25th at Riley Hospital there), carrier qualification on the USS Lexington, and final completion at NAS Corpus Christi, TX.

Phil pinned on his gold wings in July 1963 and was off to NAS North Island, San Diego, CA for further training. His first operational pilot assignment was to Patrol Squadron 9 (VP-9) flying the Lockheed P2V Neptune. Shortly thereafter VP-9 transitioned to the Lockheed P-3 Orion. In 1964 VP-9 moved to NAS Moffet Field at Sunnyvale, CA and soon ‘deployed’ to Okinawa and Sangley Point in the Philippines flying combat patrols along the coasts of China and Vietnam. In December 1966 Phil separated from the active-duty Navy and sought civilian employment.

Employment with Northwest Airlines (NWA) started on January 23, 1967. Yes, very likely Phil was in meteorological shock having moved from Southeast Asia and California to Minnesota at peak winter. Phil’s initial pilot training was as a Second Officer (Flight Engineer) on the Boeing 707 based in MSP. His initial First Officer (copilot) upgrade was on the 727, followed by the 707 and DC-10 qualifications. Phil underwent his initial captain upgrade training on the Boeing 727 and later upgraded to captain on the Boeing 757. His check out on the Boeing 757 came at the right time and thereafter he ‘homesteaded’ on that marvelous airplane until his retirement with 29 years of service in November 1995.

Phil was most proud of the success and happiness of his three children and six grandchildren, and the long-lasting friendships acquired over his lifetime. He was especially thankful for the loving care from Karen and their adorable pup, Bella.

Phil spent a few years in the mid/late 1990s living on a trawler in Lake Union at Seattle, WA. The boat was called Mon Ami and several time he cruised it north into Canadian waters and the San Juan Islands. His son Dave reports sailing with his father and his wife in the Straits of Juan de Fuca surrounded by Orcas circling the boat within yards at least a half dozen times before departing. It was fantastic.

Dave also testified to his father’s golfing skill and that his dad had “shot his age” multiple times. The father and son played last this past July and Phil beat his son (as usual).

Phil Pattie was a preeminent gentleman. He was soft of demeanor, strong of character, and always steady of purpose. Working with him was delightful. Phil we were indeed honored to have known you.

Burial will be in the family plot in Clear Lake, Iowa.