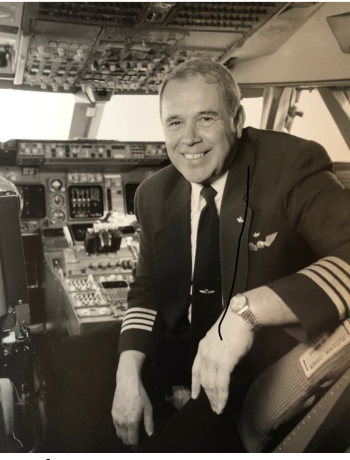 Steve was born on March 8, 1940, in Emmaus, PA, son of “Chick” and Mabel Luckey. Steve loved the woods and streams of the Pennsylvania Poconos where his father was a Forest and Wildlife ranger. At a very young age he accompanied his dad on ranger duties, once holding poachers at gunpoint while his dad disarmed the bad guys. Steve’s hunting experience in the Pocono mountains not only made Steve an expert marksman, but it also gave him survival skills that probably saved his life when scouting behind enemy lines in Vietnam. Very unique duty for a Marine A-4 Skyhawk pilot (carrier qualified) and a FAC (Forward Air Controller) in the U-10 Helio Courier. 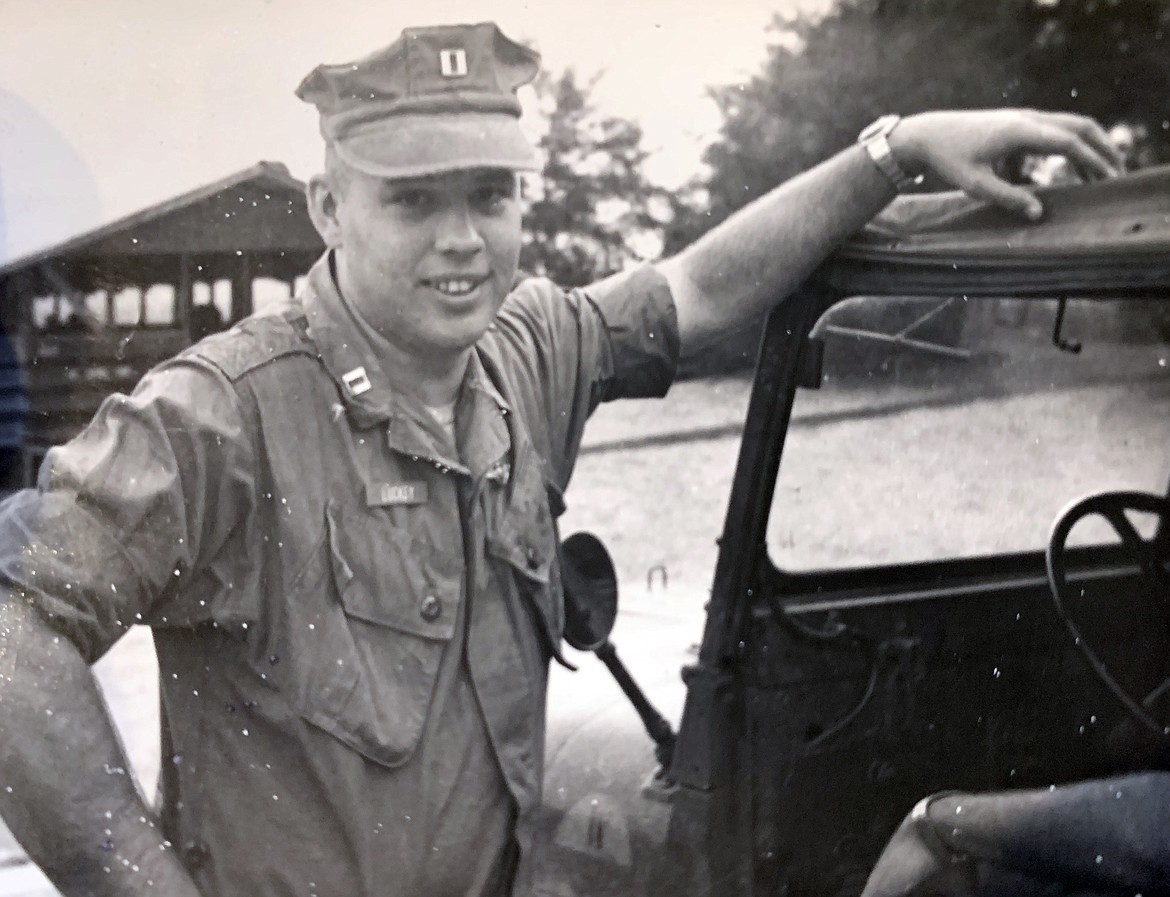 Unique indeed. That word describes Steve the best. Many Northwest pilots started, as did Steve, on the B-727 and retired on the B747-400. However, Steve was the one and only NWA pilot that used his innate skills acquired in his formative years and his training as a Marine to make the aviation industry a safer and more secure environment.

In 2010 Steve was awarded ALPA’s David L. Behncke Lifetime Achievement Award, given only 4 times in ALPA’s 90-year history. Not only did Steve’s work make aviation safer against terrorism, Steve aided the FBI and many other law enforcement agencies to develop new tactics to fight terrorism worldwide.

Steve’s talents were not just limited to aviation and law enforcement. He was also a gifted writer, very evident in his autobiography “Lucky Man: A Life Lived One Shot at a Time”, available on Amazon in both hard cover and Kindle.

Steve met his match and soulmate, Jeannie, later in life. He often said “I married my best friend”! Living in Kalispell, Montana they had many of the same passions including riding in the Tobacco Root Mountains and operating a successful outdoor guide and outfitting business.

Pilots that were fortunate enough to fly with Steve found a man who never boasted of his extraordinary achievements. He was truly an amazing individual as many will learn when reading his book.

Steve was buried on October 14, 2022, with full military honors at Conrad Memorial cemetery, almost one year to the day after NWA Capt. Wayne Anderson was buried in the same cemetery.

Steve is survived by his wife Jeannie, many children, and grandchildren.