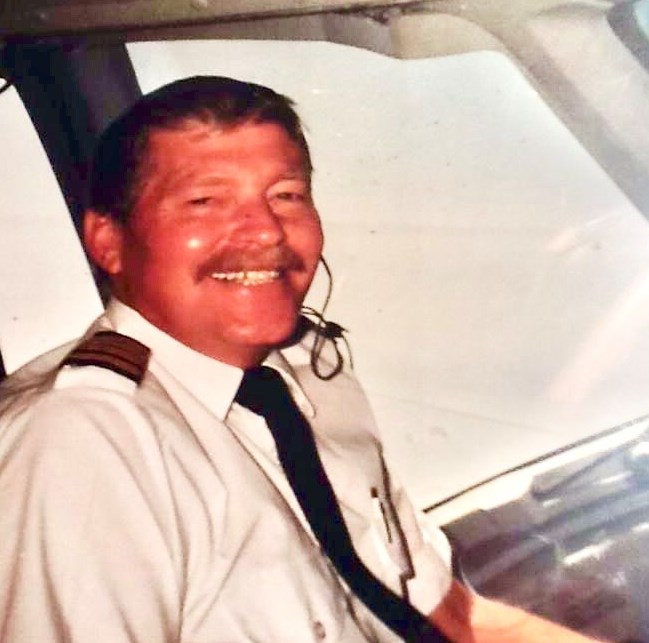 Captain Robert ‘Rob’ Landkamer, age 81, died June 21st at Southport, North Carolina. Rob was born to Donald and Margery Landkamer February 14, 1941, in Mankato, MN. He was the oldest of five children. It is significant that Rob’s father Donald trained pilots as a civilian flight instructor during WWII.

Rob graduated from Loyola Catholic School (LCS) in Mankato, MN. While a student at LCS Rob played football and baseball. High school was followed by the two years of college required for entry into the USN Naval Aviation Cadet (NAVCAD) program.

NAVCAD cadets in Rob’s era started their training at NAS Pensacola. Rob earned his wings at NAS New Iberia Louisiana. His first assignment out of New Iberia was to a S2F squadron at North Island NAS, Coronado, CA. While on active duty, Rob would serve two extended cruises in southeast Asia, the last on the USS Hornet.

Between his first and second Pacific cruise Rob was to meet his future wife Ina. This was a well fitted match which resulted in a rich and fruitful marriage.

Prospects for civilian life and a possible airline career beckoned Rob to separate from the active Navy. On October 07, 1968, Rob was hired by Northwest Airlines. Rob’s initial crew qualification was as a second officer on the Boeing 727. Not long after getting settled into airline life he encountered and endured a series of labor confrontations that clouded his career prospects for the future. During one of these nasty ordeals Rob kept the good ship afloat by installing lawn sprinklers with his pal NWA Dick Migas.

Both Rob and Dick would return to the active Navy on a short-term contracts. Rob would fly VIP transports, the CT-39A Sabreliner, at NAS New Orleans. 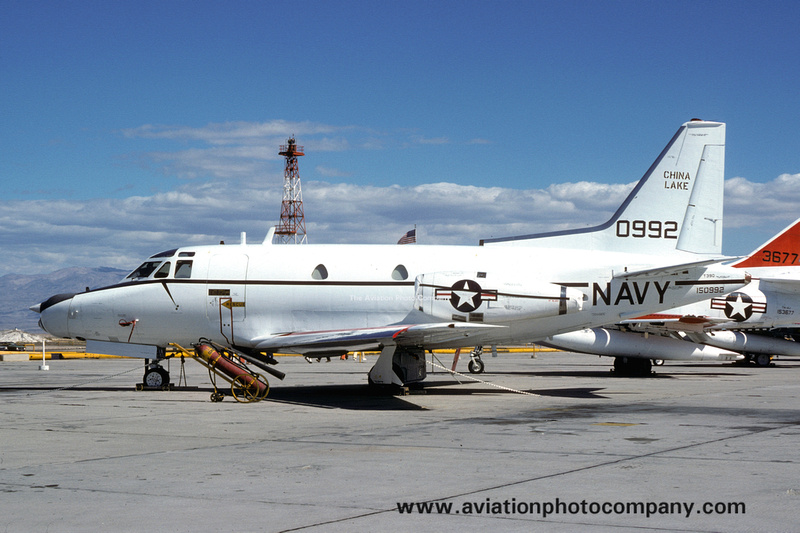 After stable airline operations resumed, Rob returned to NWA and shortly thereafter upgraded to the Boeing 727 first officer followed by a progression through Boeing 747 ‘classic’ second officer, 747 ‘classic’ first officer, 727 captain (initial captain upgrade), followed by 757 captain and his final and favorite crew position: captain on the DC-10. Rob was to retire at age 60 as a DC-10 captain.

His NWA career mobility enabled Rob and Ian to live in many locations ranging from Minnesota to Washington State, Portsmouth, New Hampshire, and Southport, North Carolina. In each of these locations Rob was able to follow his passions for duck hunting, avid golfing, and recreational boating. One of Rob and Ina’s favorite yacht clubs invited handicapped children aboard their boats for daytime recreational cruises. Another favorite was the annual fall trek back to Mankato for duck hunting.

Rob is proceeded in death by his son Scott Donald Landkamer who died tragically at age twenty-one. Rob is survived by his wife of fifty-seven years, Ina Landkamer; two daughters Robin and Courtney; his brothers Tom and Stephen; and his sisters Jean and Carol.

In a truly unique tribute to Rob, his ashes are being loaded into shotgun shells to be fired over the lake where he grew up in Minnesota.