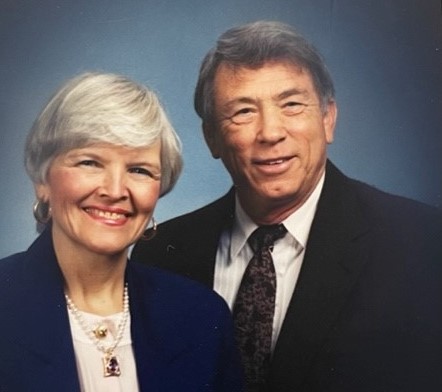 Captain John Pennington, age 88, died July 08, 2022, after struggling with Alzheimer’s Disease since 2017. John was born to Earnest and Ruth Pennington on November 14, 1933, in Independence, Missouri. He had one sibling, a younger sister Molly. 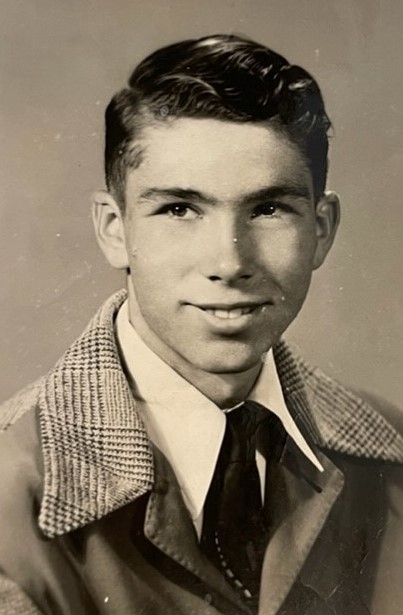 John was a good high school student and a skilled athlete. After high school he attended college in Iowa, enrolling in a two-year Associate Degree program. This academic work qualified him to apply for the US Air Force Aviation Cadet Pilot Training program. The Aviation Cadet program became John’s ticket to a future in the cockpit. Upon completing Undergraduate Pilot Training John was awarded his silver wings and passed to Tinker AFB, OK for training in the C-124 Globemaster. His final (PCS) assignment was to the 62nd Troop Carrier Wing (Heavy) at McChord AFB, WA.

For the next four years John flew as copilot and Aircraft Commander in the incredibly complex Globemaster, carrying out the far-reaching troop carrier and cargo special missions assigned at that time to the 62nd and 63rd Troop Carrier Wings. His military flying was excellent preparation for the airline career to follow. 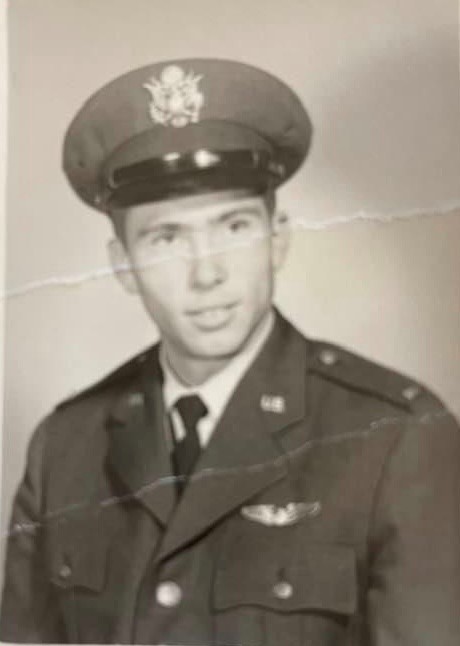 When seeking airline employment, Northwest Airlines was a natural option for an aviator stationed in Tacoma, WA. John began his NWA employment on April 04, 1959. His early career assignments included the DC-4, DC-6, DC-7, Boeing 727, and the Boeing 707 series. The DC-10 was a favorite for John and preceded his time flying the Boeing 747 Classic. John retired on the 747 Classic.

Those of us who were privileged to fly with John would describe him as a pleasant and helpful captain, a total gentleman, and a fellow with a witty sense of humor.

John had three children from his first marriage: Janet, Jody and Jim who died in June, 2020. His enduring marriage with Karen began Jan.08, 1982, and lasted 40 years. Karen brought two sons into the marriage: Kevin and Jim Parsons. The new extended family bonded quickly. In addition to their family, John and Karen enjoyed golf, tennis, playing bridge, boating, John’s singing skills, and his lighted footed dancing – required to marry Karen. Boating came along with living on Bainbridge Island. John and Karen owned a 42’ Grand Banks, ‘The Cavak’ and thoroughly enjoyed boating and cruising.

Among their litany of travel destinations, John and Karen especially enjoyed a safari in Kenya and Tanzania.

During John’s retirement years he and Karen spent their summers at Fletcher Bay on Bainbridge Island, WA and winters in Palm Springs, CA. John became a volunteer docent at the Air Museum at Palm Springs. He thoroughly enjoyed this until Alzheimer’s induced a loss of vocabulary.

John is survived by his wife of 40 years Karen; his daughters Janet and Jody; and sons Kevin and Jim.

Those of us who shared a cockpit with John are grateful for his tutelage and warm personality. He will be greatly missed.