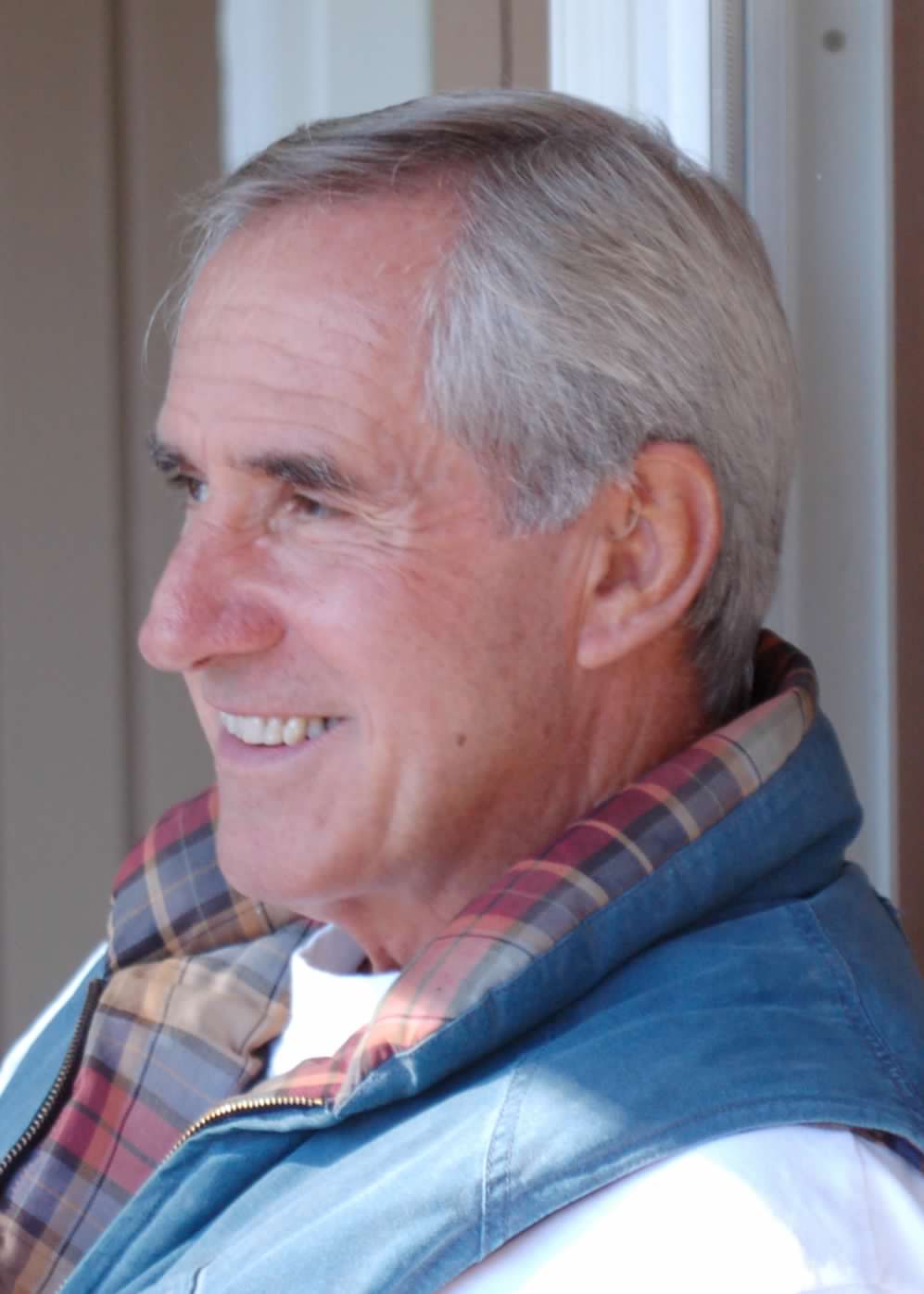 Captain Arnie Pleasant, age 83, with a heart full of love, a life full of precious memories and a body ready for mercy after a strongly fought battle with Corticobasal Degeneration, passed away December 01, 2021. Arnie left a legacy of kindness, selflessness, humble sincerity, and true love for his family, fellow aviators, and many friends. He was truly a man who was a friend to all.

Arnie was born to Clyde and Elsie Pleasant in Cowiche, WA June 12, 1938. He was the oldest of three siblings. Cowiche is a small unincorporated community northwest of Yakima, Washington, near the eastern foothills of the Cascade Mountains. Maturing in this agricultural region Arnie gained a deep-seated love of family, friends and sports. He was a natural athlete and excelled in basketball, baseball and football. Arnie attended Washington State University (WSU) on a basketball scholarship playing both basketball and baseball for his beloved Cougar team. Arnie still holds the WSU Cougar baseball record for single season RBI in the Wood Bat Era (1892-1973).

As a student at WSU, concurrent with his academic studies, Arnie completed four years of Army ROTC. It was there that he also met his first love, MaryAnn Tranum. Graduating from Washington State and newly commissioned a 2/Lt. in the U.S. Army Reserve, Arnie took the big leap and married MaryAnn.

The newlywed couple reported to Ft. Rucker, Alabama for US Army flight training. Arnie excelled at flying and was retained at Ft. Rucker as a flight instructor. After separating from the active-duty Army, Arnie and MaryAnn relocated to MaryAnn's hometown - Olympia, WA. Together Arnie and MaryAnn provided a loving home for their three children: Chris Pleasant, Linda (Pleasant) Peffer, and Mike Pleasant. 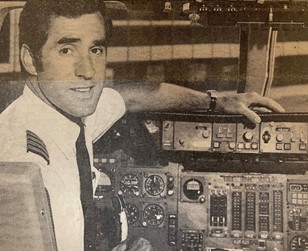 Once settled in Olympia, WA, Arnie began the search for employment as an airline pilot. Arnie had a strong preference for Northwest Airlines (NWA), but his alternate game plan was to attend dental school. Fortunately for his future colleagues, NWA looked favorably upon Arnie Pleasant. He was hired as a pilot candidate on March 15, 1965 and started his NWA career as a Boeing 720/320 Flight Engineer (Second Officer). During this era Arnie flew many military charters to Vietnam and other Southeast Asia destinations. As soon as his seniority permitted he upgraded to copilot (First Officer) on the 720/320. Arnie’s initial captain upgrade was on the Boeing 727. By this time, he was experienced at working from both the Minneapolis (MSP) and Seattle (SEA) pilot bases. The next big upgrade was to the McDonald Douglas DC-10 and his final career upgrade was to the Boeing 747 classic. At the time of his retirement Arnie was based in Seattle.

It was obvious to family and colleagues that Arnie enjoyed his 33-year career with Northwest Airlines traveling all over the world experiencing many different cultures and cuisines. Arnie is held in high esteem by his airline colleagues, but most vocal among them are those with whom he shared the cockpit. 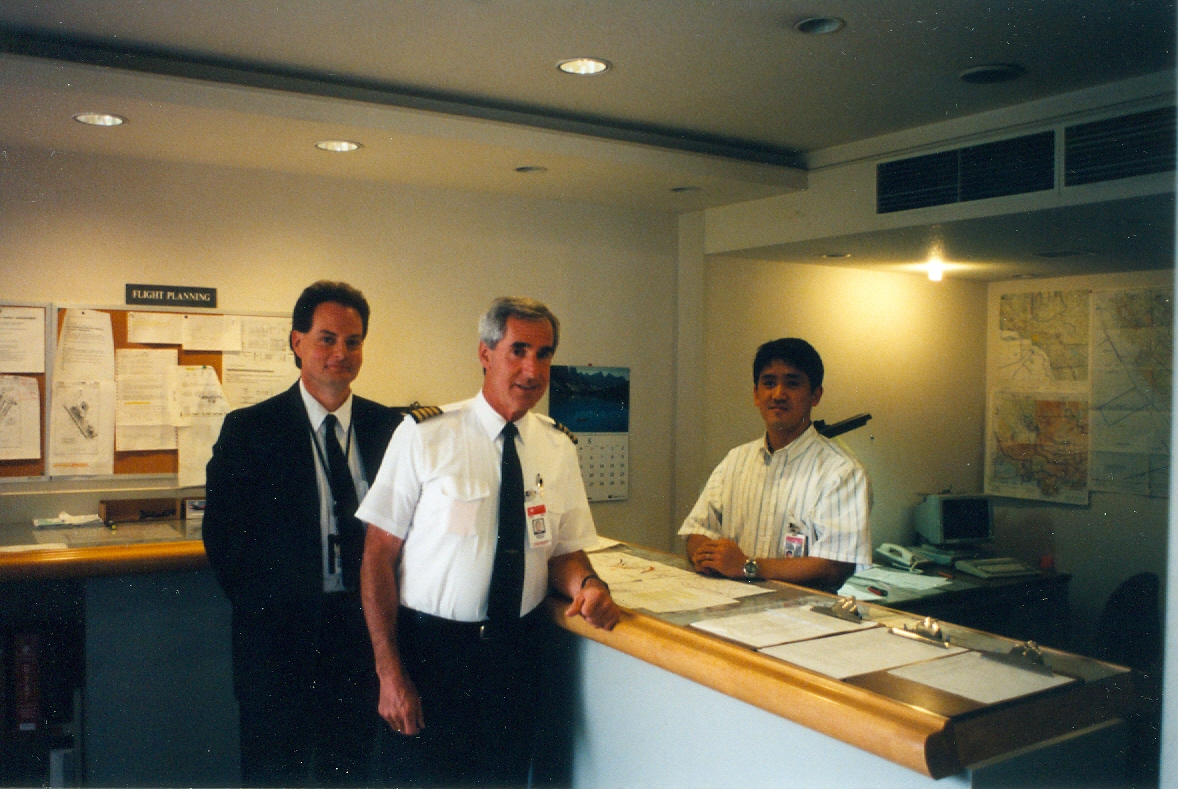 Soon after his retirement Arnie lost MaryAnn, his wife of 39 years, to breast cancer in September, 2000. He was devastated, but soon afterwards met the angel sent to him, Nancy Webster, from North Carolina. Arnie and Nancy enjoyed many years traveling and spending time with family and friends.

In September 2013, Arnie was diagnosed with Corticobasal Degeneration a rare debilitating degenerative brain disease. He was part of a study through the University of California San Francisco Weill Institute for Neurosciences Aging and Memory Center in hopes to further research and treatments. Nancy became his loving and committed caretaker during his final years, working tirelessly to ensure that he was comfortable throughout his progression through the disease.

Arnie was loved by many and wore many titles; Son, Husband, Father, Partner, Brother, Uncle, Grandpa, Cousin, Captain, Mentor, Volunteer Fireman and Athlete. But his most valuable title was that of Friend. As one friend said of him; “Arnie was a real gem and a one of a kind human being.”

(- Bill Day and the Pleasant family)