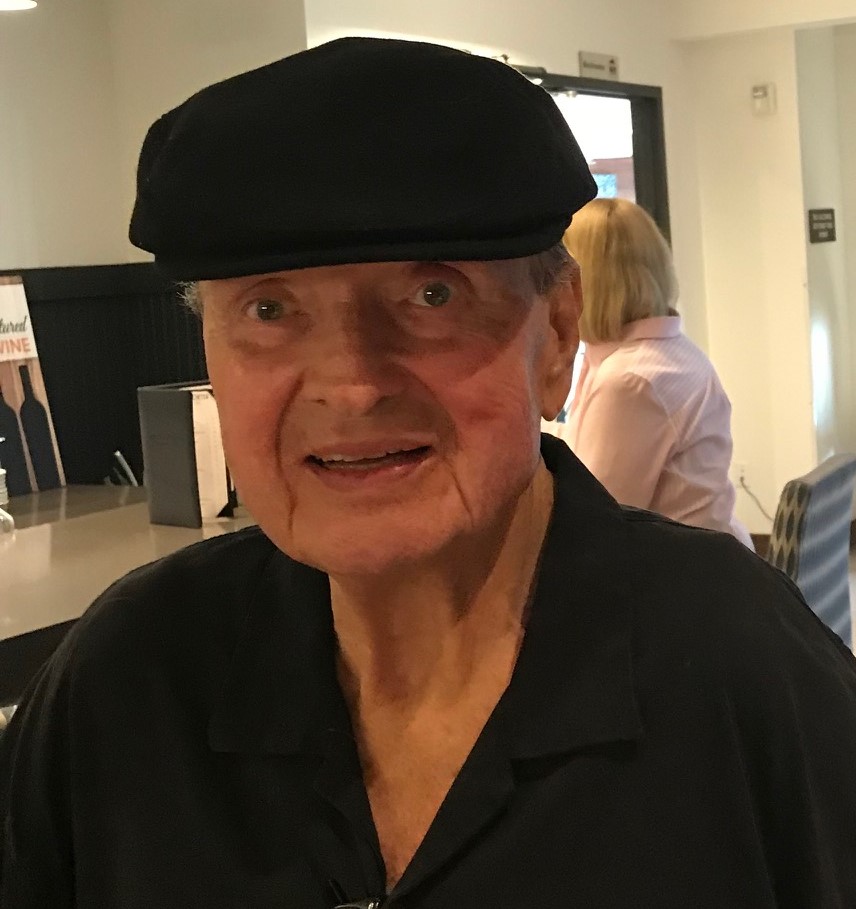 In the words of NWA Captain Michael J. Garrison.

“A part of me died on September 13,2021 with the Flying West of "The Bear", Ross Kramer.  He and I grew up in Seattle, Washington, graduated from Queen Anne High School where we played football together, followed by attending the University of Washington.  "The Bear" was a gentle giant of tremendous accomplishments.

Following six years of active duty in the "junior varsity"(USAF), he resigned with a pocket full of medals, including the Silver Star for his service in Vietnam.  Ross joined Northwest Airlines, but was soon laid off during the strike prone 1970s.  He was the junior most pilot protected in the 1978 pilot contract.

During his eight-year layoff Ross attended William Mitchell Law School.  After passing the Bar, he co-founded Messerli Kramer and Associates, which became a prestigious Twin Cities law firm.  In an early career case, Ross represented the surviving families of an Air Force Reserve crash near the now decommissioned Sawyer Air Base in Michigan, and successfully sued the U.S. Government. 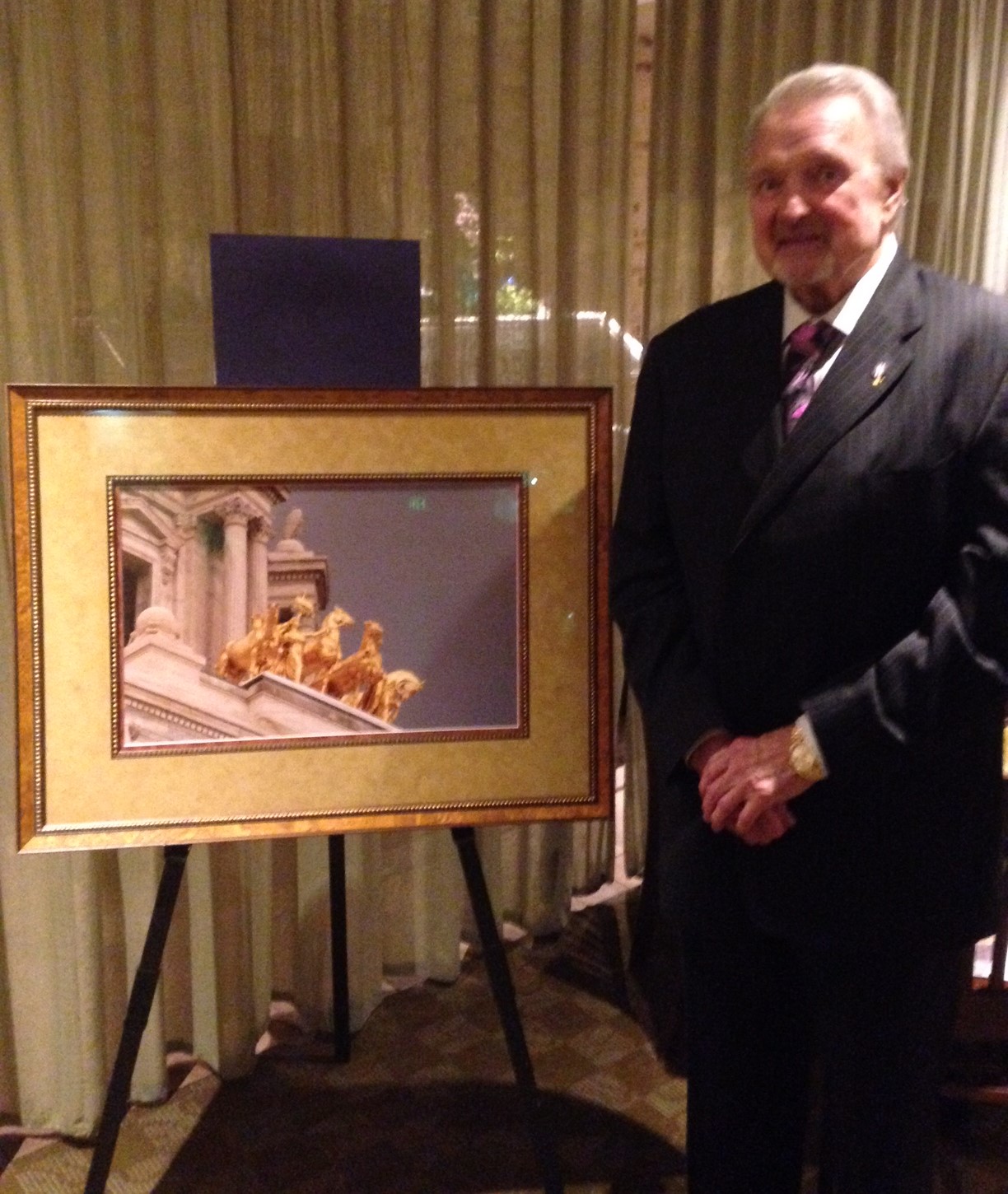 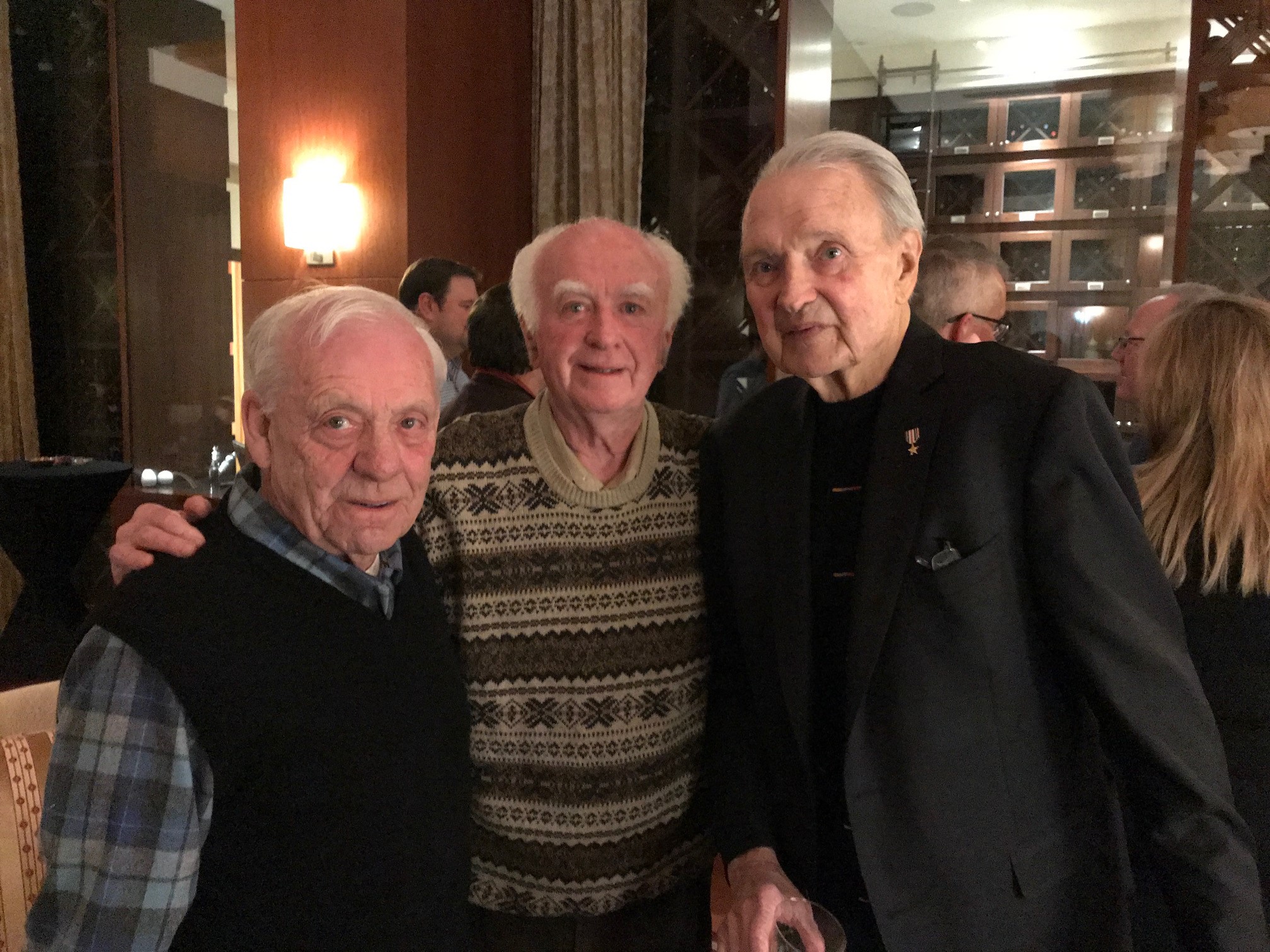 Among his philanthropic interests was the Minnesota State Zoo Foundation on which he served and donated to generously.  It is there he and his deceased wife "Missy" will be remembered by the bear figure and accompanying plaque on the Zoo carousel.

Ross will be missed and long remembered in Minnesota and within the Northwest Airlines family.”