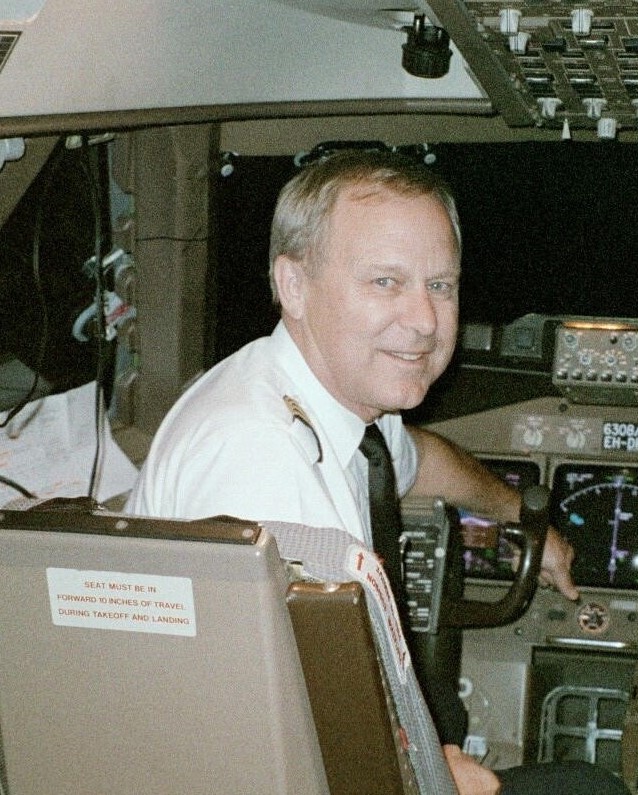 Captain Wayne Joseph Anderson, age 81, of Rollins, Montana took his last flight on July 25, 2021, after a short struggle with pancreatic cancer. Born on June 25, 1940, to Reverend Oscar and Nina Olson Anderson in Fort Dodge, Iowa, Wayne was the second oldest of four children – David Anderson (who passed in 2000), Lois and Roselyn. Wayne’s mother died during childbirth. His father married Ing Nesheim when he was two years old.

True to his Viking heritage, Wayne was an avid adventurer and voyager. In the fall of 1958, after graduating from Janesville (WI) Senior High School, Wayne enrolled at St. Olaf College in Northfield, MN. During his St. Olaf tenure, he opted to leave college for a year to explore and guide in the Boundary Waters Canoe Area along the Minnesota/Canadian border. Upon returning to St. Olaf College, Wayne participated in Air Force ROTC, setting his sights on becoming an Air Force pilot.

As a student Wayne was also known to excel in college wrestling and tennis. Following graduation, he married fellow student Anne Esse whom he met at St. Olaf. In time Wayne and Anne had two sons, Sig and Eric. 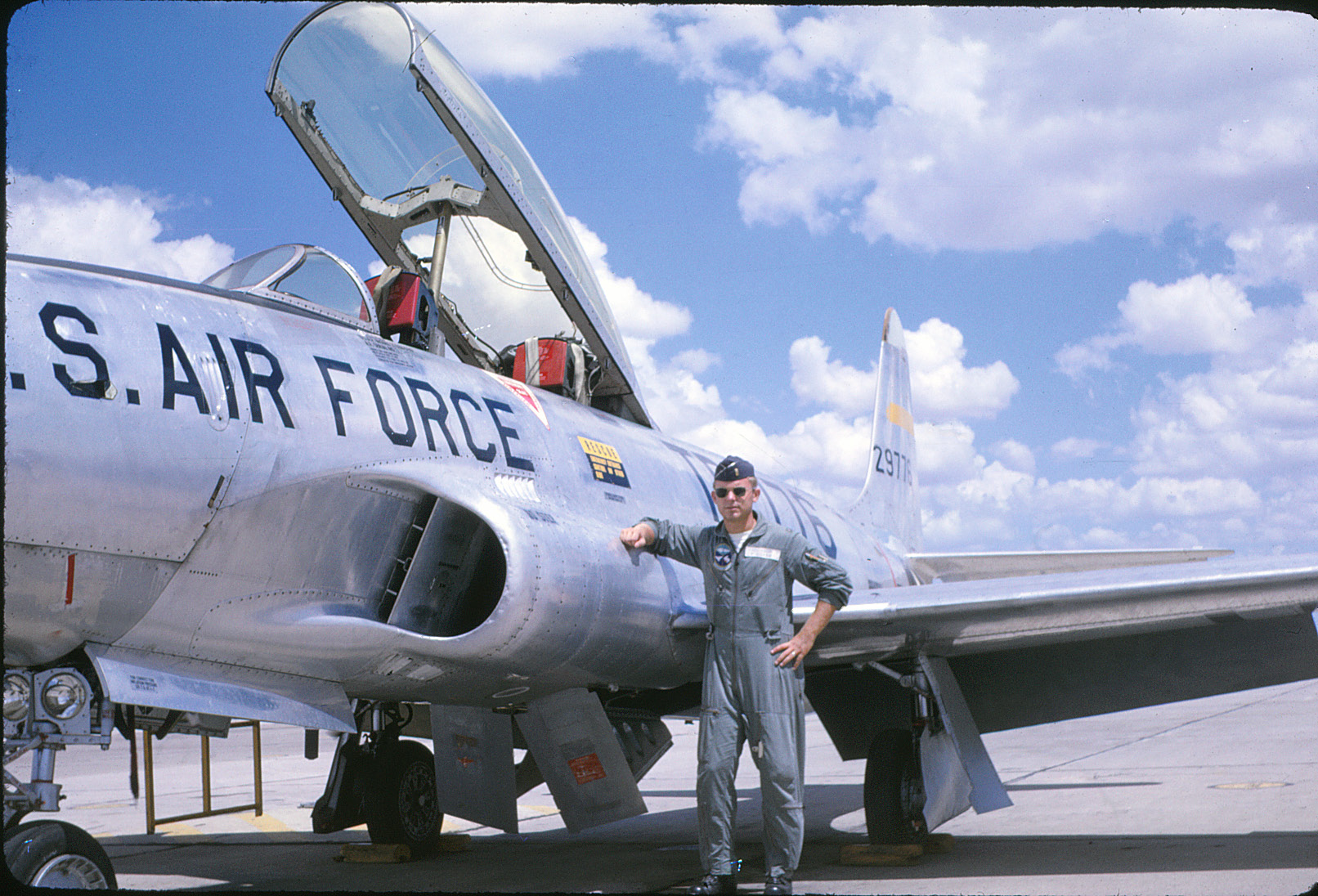 Soon after college graduation, 2/Lt. Wayne Anderson was called to Air Force active duty. He and Anne headed south to Laughlin AFB located on the Rio Grande River at Del Rio, Texas. Wayne received his pilot training in the T-37 and T-33 aircraft. Completing Undergraduate Pilot Training, Wayne was awarded his Silver Wings and given orders to report to the 14th Troop Carrier Squadron, a component of the 63rd Troop Carrier Wing (H) at Hunter, AFB, GA. The 63rd (C-124s) was a specialty airlift wing, whose airlift missions ranged from dropping airborne Army troops, to supporting scientific explorations in Antarctica and becoming the primary airlift support organization for the isolated city of Berlin, Germany. In the event of another Berlin Airlift, aircraft from the 63rd Wing would likely be the first in the air corridors. Wayne had his initial Aircraft Commander checkout in the C-124 Globemaster which before digital global communications would test his leadership skills. He flew the world to places unknown to the average Air Force transport pilot, often without command post supervision. 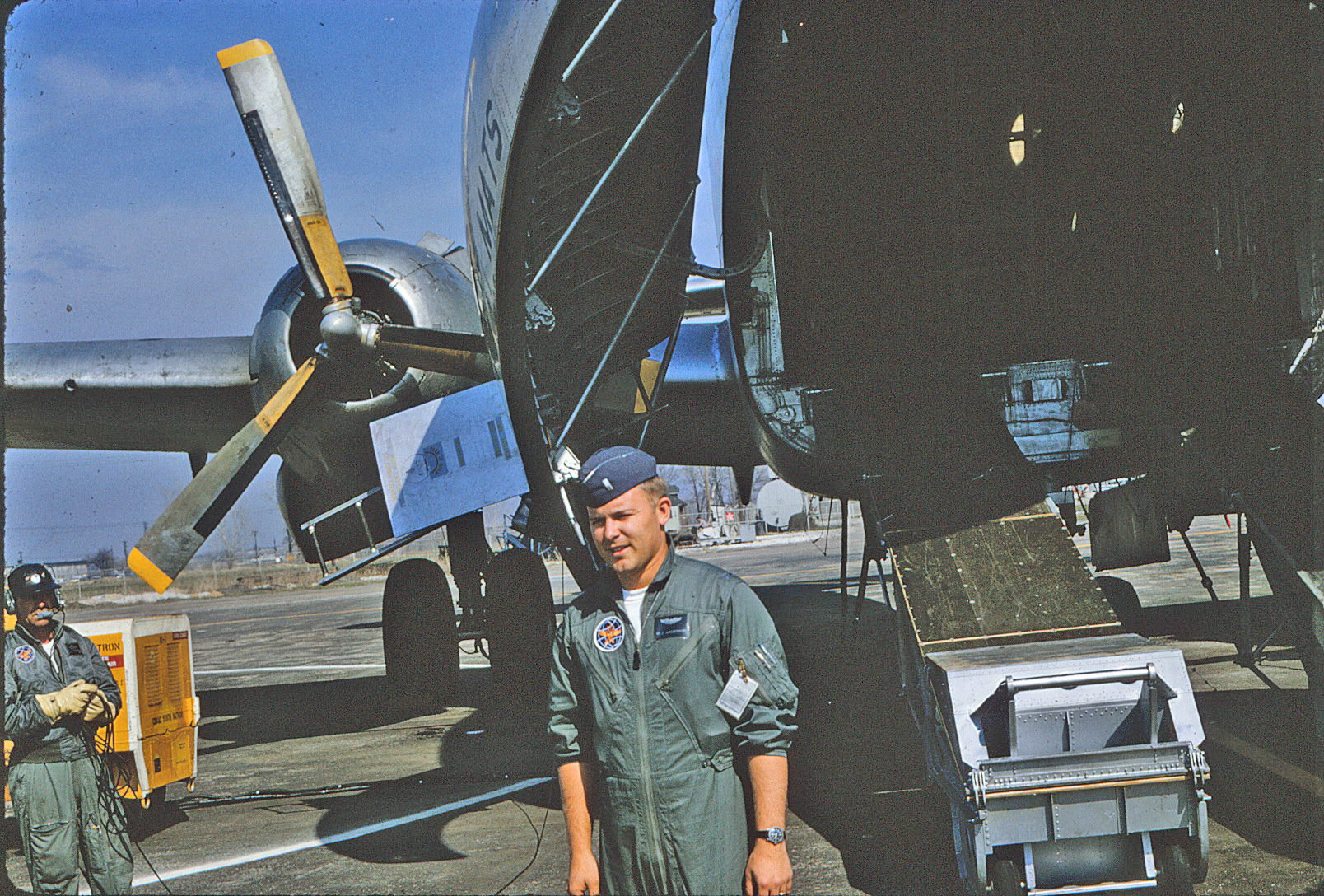 In the mid-1960s, with the arrival of the jet powered Lockheed C-141, now the 63rd Airlift Wing was reassigned to Norton AFB, CA. During the Vietnam War Wayne flew multiple types of cargo jets but mostly the C-141 and served with distinction. Incredibly proud of having served his country he was often seen wearing his Vietnam Veteran baseball cap.

On September 09, 1968, Wayne began an airline career with Northwest Airlines (NWA). His initial hire training was in Minneapolis, MN where Wayne completed his initial qualification as a second officer on the Boeing 727. During Wayne’s NWA career he would fly multiple crew positions on the Boeing 727, Boeing 707 series, the McDonald Douglas DC-10-40, the Boeing 757 and ended his career on the Boeing 747-400. Wayne also served NWA as an instructor pilot and check airmen helping other pilots to hone their flying skills. He retired as a captain on the 747-400 in 2000 after thirty-two years of NWA service. Even in retirement, Wayne continued to explore the wild blue yonder around most of the globe. Along the way he also inspired both of his sons to become pilots.

In the second half of his life, Wayne set out on his own into the mountains and lakes of the west. In 1988, he married Velora LaMunyon and became father and grandfather to her three children, Ginnette, Mike and Ann, and their families. Wayne and Velora resided in Hawaii, Seattle, Arizona, and later on Flathead Lake in Montana. Together, they enjoyed hiking in Glacier National Park, sailing the oceans with friends. They created a video production company called WAVE Productions. In 2014, Wayne lost Velora to cancer.

Optimistic and outgoing, Wayne possessed a true knack for meeting and connecting with people, recognizing the best in everyone. He enjoyed playing guitar around a campfire, golfing, boating, fishing, and good wine. He became an active supporter and volunteer of the Flathead Lake Biological Station.

Wayne was always quick to offer effusive compliments and made everyone feel valued. He was an accomplished pilot, a witty storyteller and a lover of the people and the land that surrounded him. Wayne remained a curious, active, and handsome fellow until the very end.

He leaves behind his sisters Lois Anderson and Roselyn Albers who both reside in Minnesota, his sons Sigurd Anderson (spouse Kelly) of San Francisco and their children Boden, Elsa and son Eric (spouse Debra) of Minneapolis and their children Hayden, Lyndy and Nolan. In addition, Velora’s (their) children Ginnette Kearney (husband Wynn), Mike Sinclair (wife Linda) and Ann Damon (husband Clay) as well as many grandchildren and great grandchildren.

At Wayne’s request, friends and family will gather on the shores of Flathead Lake this fall to reflect and celebrate his life. A man of profound character, a great aviator and a fine gentleman has departed our ranks.

To honor his love of Flathead Lake and the surrounding community, the family asks that any donations be made to the Flathead Lake Bio Station (Polson, MT).