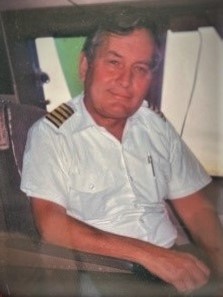 Captain Ron Murdock, age 87, died April 27, 2021 of esophageal cancer. Born in Cleveland, Ohio to James and Hazel Murdock. Ron had three brothers. His parents struggled with layoffs and scarce employment during the Great Depression. Ron’s father ended up supporting the family as a bus driver. One can safely describe Ron as a child of the depression.

From his early youth Ron exhibited qualities of modesty, shyness, and great intellect. A top student and class officer in his high school class. Ron often described himself as an ‘early nerd.’ After high school Ron studied at the Case Institute of Technology in Cleveland, Ohio for two years prior to entering the USN Naval Aviation Cadet (NAVCAD) program. This major step was no doubt provoked in part by Ron’s older brother James, who had opted for the USAF Aviation Cadet program and thereafter served as a USAF pilot.

Assigned to NAVCAD class 1-54 at NAS Pensacola, Ron endured the military training and excelled at flying. Most of his flight training was at/near Pensacola with advanced training at Beeville, Texas. While a cadet Ron sang in the Naval Aviation Cadet Choir. He was honored to have performed with the Cadet Choir on the famed Ed Sullivan television show along with Tony Bennett. Ron acquired his wings of Gold and was commissioned into the USMC in May of 1955 and thereafter transferred to MCAS Cherry Point, NC. 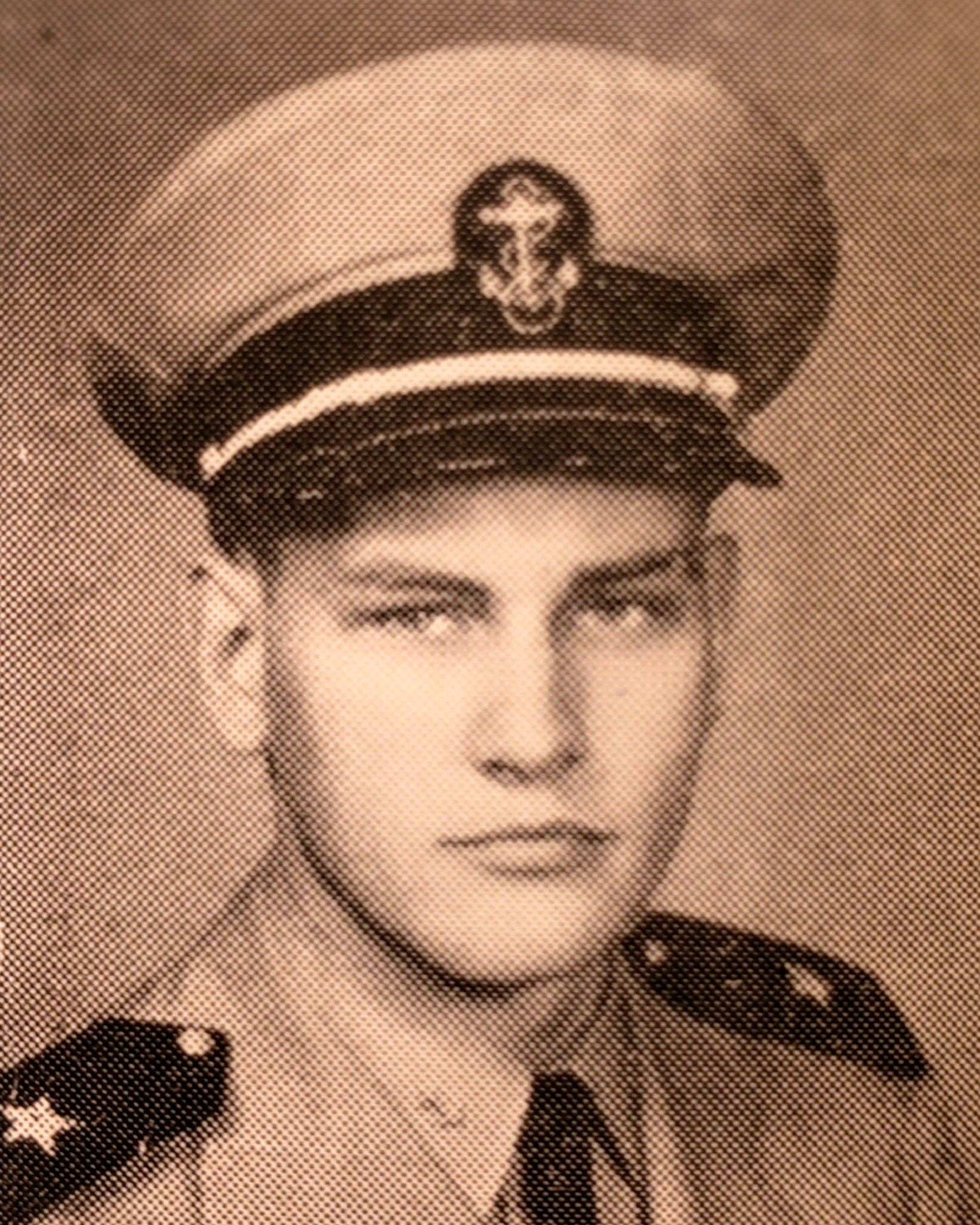 Arriving MCAS Cherry Point, Ron reported to VMF-312 and joined a cadre of other new USMC 2/Lt. aviators who were also destined to become NWA pilots; including Jens Houby, Buz Rogers, Al Teasley, and Harry Bedrossian. At the time of Ron’s arrival VMF-312 was flying the FJ-2, a Navy/Marine version of the early model North American F-86 Sabre Jet. Ron was later assigned to a night fighter interceptor squadron flying the Douglas F3D, Skyknight, a two-man aircraft with a pilot and radar operator.

Like many others in our ranks, Ron received a tip off about airline employment from a USMC aviator friend who had already secured airline employment. Ron applied for separation from USMC active duty and was hired by Northwest Airlines on May 23, 1958. His career at NWA started in the right seat of the DC-4. During this era NWA had a crew base at Spokane. Although Ron was never based at Spokane, he did fly occasional trips out of that crew base. The late fifties and early sixties were the end of the prop era; seasonal layoffs were common making line flying less than predictable. It was during this era that Ron got to know Wes Schierman, also a NWA DC-4 copilot based at Spokane and active with the Air Guard at Geiger Field. Wes and Ron became good friends. Spokane became an anchor point for Ron later in life.

One Spokane based flight attendant really caught Ron’s eye - Bonnie Herrman, and after a short courtship they were married on June 21, 1962. They crossed the state line to Cour d’Alene where couples could be married on shorter notice. The Cour d’Alene wedding was a well-kept secret, revealed to Bonnie’s parents only the day after the event.

During his NWA career Ron flew the DC-4, DC-6, DC-7, the Boeing 707 series, the DC-10 and both the 747 classic and 747-400. During his airline career Ron enjoyed writing for RNPA Contrails and the Air Line Pilot magazine. Ron officially retired from Northwest Airlines on his 60th birthday - May 06, 1993.

Ron and Bonnie lived near Spokane for a while, this move intended to enable Bonnie to raise horses. Ron kept his hand in light aircraft flying with a Cessna 206. In time the couple moved to Whidbey Island, WA.

Ron’s lifestyle radically changed when began to suffer severe hearing loss above and beyond the hearing loss that airline pilots are accustomed to enduring. Failed attempts at making inroads into the hearing loss included a cochlear implant. Familiar with the challenges of hearing loss, Ron and Bonnie became active in the Lion’s Club Hearing Aid Assist Program.

Not to be defeated by this hearing loss, Ron enrolled in academic classes and increased his already intense reading.

Ron died this past April 27, 2021 and is survived by his wife Bonnie; three daughters Kelly, Kristy, and Jamie; grandchildren Jake and Katie O’Malley, and Gene Kelly Boyle. Each daughter is remarkably successful in her career, and each is invaluably supportive in the familial transition after Ron’s passing. The quite spoken and self-effacing Ron Murdock is profoundly missed by family and friends.