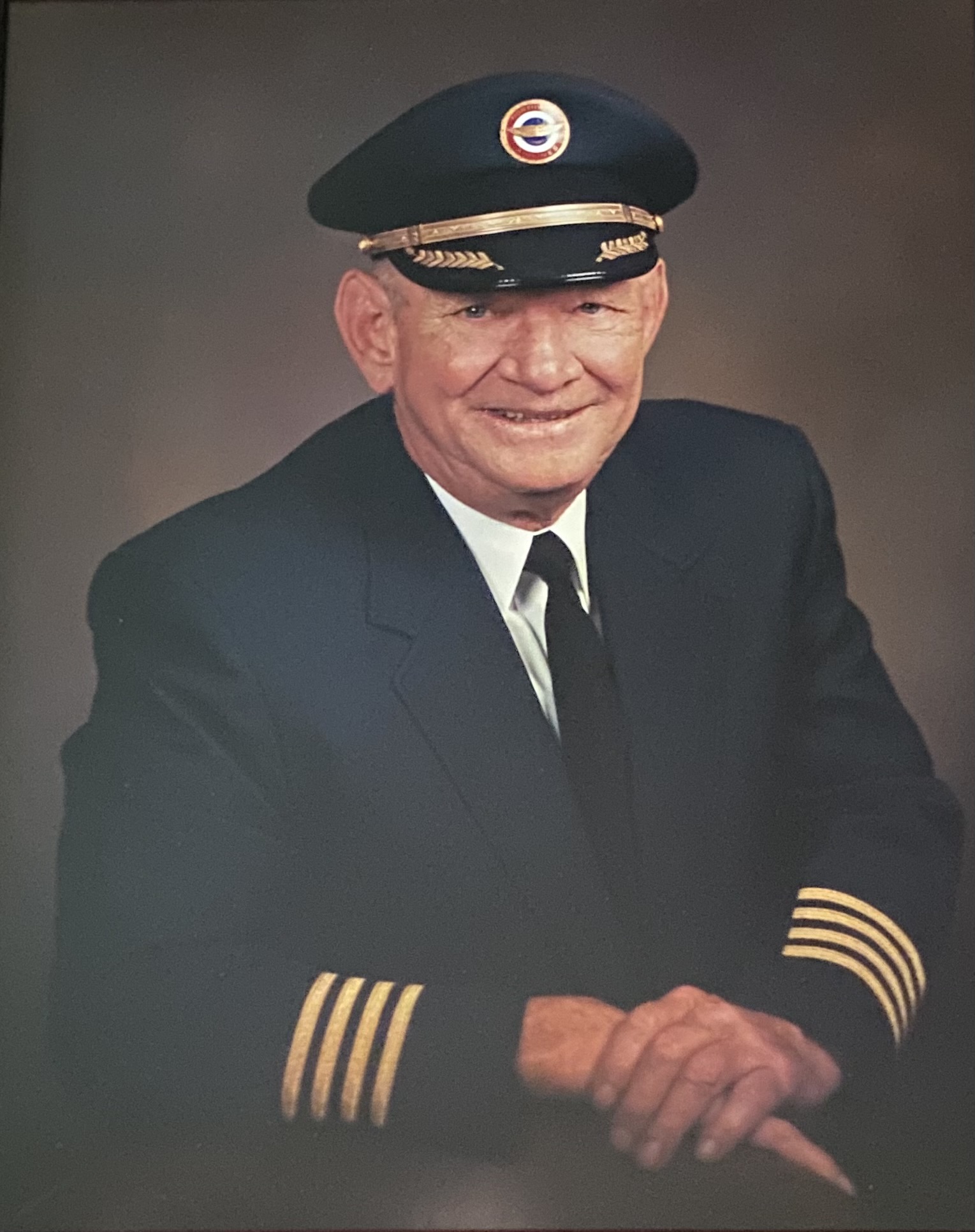 Captain Billy D. Brown, age 86, of Montgomery, Minnesota passed away on May 29, 2021. Billy was born in Newby, Oklahoma and lived there with his mother, a schoolteacher and his younger brother, Clayton until he completed the 8th grade. The family then moved to Burr Oak, Kansas where he graduat ed from High School in 1952. Following High School, Bill returned to Oklahoma where he attended Oklahoma Central University in Edmond for 2 ½ years majoring in pre-engineering.

In 1955, shortly before his draft number came up, Bill enlisted in the U.S. Naval Aviation Cadet (NavCad) program as a pilot training candidate assigned to NAS Pensacola, FL. This became the foundation of his lifelong career as a commercial airline Pilot for Northwest Airlines. Upon completing the NavCad training Billy was commissioned an Ensign in the USNR and awarded his wings of gold. Transition training in the P-2V followed at NAS North Island. Bill’s first post training assignment was to VP-6 at NAS Barber’s Point, Hawaii. Events in Billy’s life were coming at a rapid rate. In 1956, after a whirlwind courtship, he married Faye Pettit, who he met in high school. Bill and Faye arrived Barber’s Point at about the time the squadron began deployment to MCAS Iwakuni, Japan. Iwakuni is located about 300 miles west of Osaka. Until mid-1959, when he separated from the active Navy, Billy served as a Navy P-2 (SP-2F) pilot doing long range patrols and rescues. 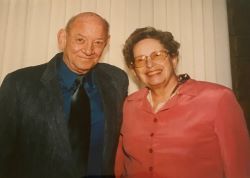 Billy and Faye returned to Minnesota in the summer of 1959, just in time, because on September 01, 1959, Billy was assigned his clock number with Northwest Airlines. Unfortunately, within two years of initial employment, Billy was laid off due to a prolonged labor strike. His USN Reserve flight status enabled Billy to return to active duty with the Navy. NWA preserved the seniority positions of those pilots returning to military service. The final product was Billy had an extended break from NWA flying from 1961 to 1965. Thereafter he and Faye would remain in Minnesota for the next 30+ years.

During his NWA career Bill flew the last of the propeller Douglas transports, the Lockheed Electra, the Boeing 707 series, the 727 and the McDonald Douglas DC-10. For a significant portion of his career, Billy was a flight instructor in the Northwest Airline Training Department and was widely known for his booming laugh, gentle touch, and kind spirit. Everyone who flew with Billy loved him. The flying career ended in December 1994. 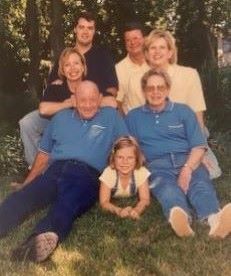 In 1973 Billy and Faye made their ‘big move’ to a farm outside of Montgomery, MN. At this beloved location they farmed and raised two girls. Billy was a crop farmer and raised purebred Limousin cattle. The entire family enjoyed showing cattle. Bill and Faye were both actively involved in the Minnesota Limousin Association as well as the LeSueur and Rice County 4-H programs. Billy was a member of the American Legion, and the Montgomery Chapter of the Lions. He loved to socialize. Spending time with friends was the highlight of his day.

His pilot peers all felt a personal loss when word was spread of the death of Billy Brown. For those of us who shared a copilot past with Billy the following memory might ring familiar. Rolling takeoff and it’s your leg; Billy bumps up the throttles to close the bleeds, removes his hand and says: “You got her racehorse.”

Captain Brown – we salute you Sir.