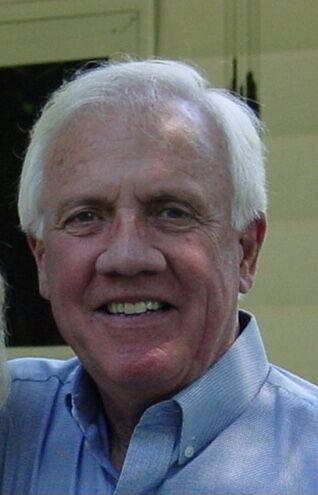 Captain Mel Holmes, age 81, passed away peacefully at home in Escondido, California on February 9th, 2021. He succumbed to cancer.

Mel was born October 12, 1939 in La Grande, Oregon to Milburn Jay and Betty Mae Holmes, Mel was the older of two sons. His father served in the Navy as a sniper during WWII, thereafter a career employee with Union Pacific Railroad.

As a student at La Grande High School, Mel lettered in basketball and baseball. His athletic talents earned him an athletic scholarship to Eastern Oregon University (EOU). His college studies concentrated in the sciences culminating in a Bachelor of Science degree, Spring, 1961. It is noteworthy that in 2006 Mel became the first recipient of the Distinguished Alumni Award from Eastern Oregon University.

Mel genuinely loved baseball. The Pittsburg Pirates recruited him for their minor league team, but his desire to become a Naval aviator preempted baseball. Having given up on playing major league baseball, Mel began the long cross-country trip from Oregon to Florida. The events to follow would radically change his life. 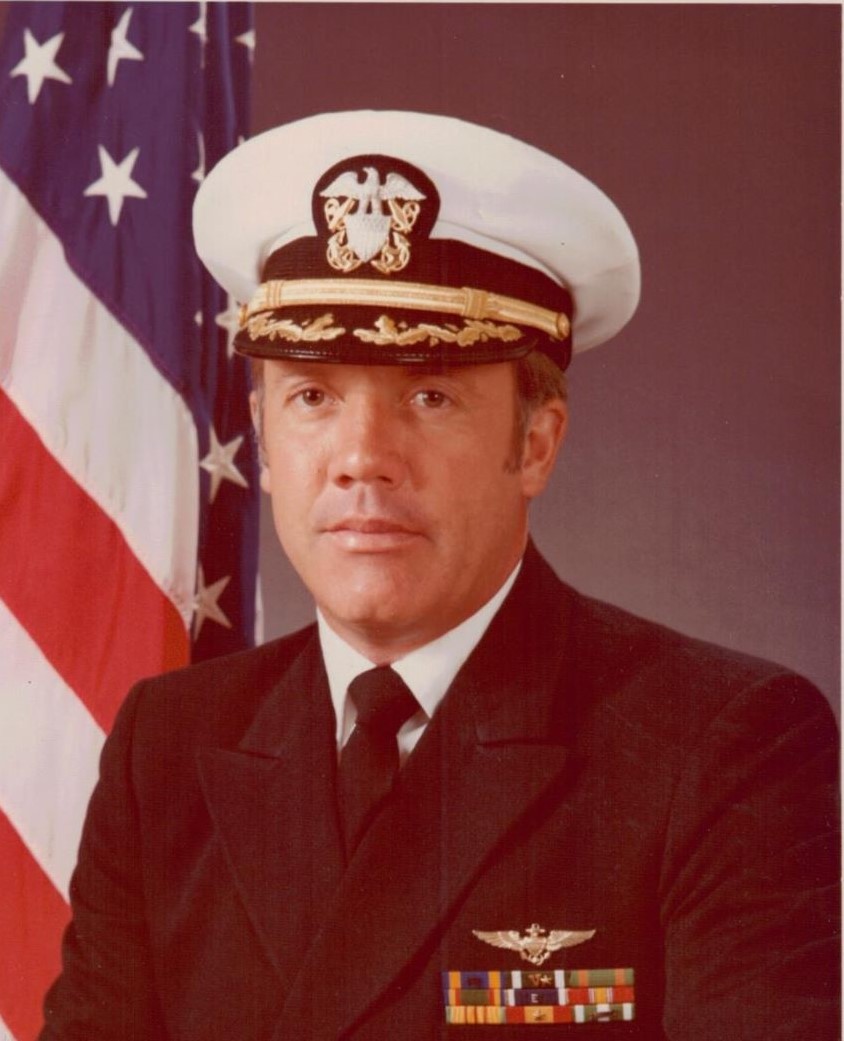 An extensive career in aviation began with Aviation Officer Candidate (AOC) training at NAS Pensacola, Florida. This was followed by Preflight and Basic Flight Training. The course at Pensacola went well for Mel, enabling him to enter the Jet Fighter course at NAS Chase Field, Beeville, TX. In April 1963 Mel earned his Wings of Gold and the designation as Naval Aviator. His future USN career was to become a long and extensive mix of active and reserve service.

Many of Mel’s airline colleagues may be surprised to learn that Mel was one of the original founders of the legendary Navy Fighter Weapons School, better known as ‘TOPGUN’ based at NAS Miramar. He enjoyed Naval fighter operations and when he separated from active duty, to seek employment with Northwest Airlines, he sought an assignment to a USN reserve fighter squadron.

Mel’s career with Northwest Airline began December 04, 1967. His first assignment was as Second Officer on the Boeing 720/320. In time Mel flew the Boeing 727, in which he completed his initial captain upgrade, the 707 series, the 757, Douglas DC-10 and the Boeing 747 classic. During his career Mel was based in Minneapolis, Detroit, Boston, Los Angeles, Seattle and Honolulu. Hel retired his NWA flight bag on January 4, 1999.

His US Navy peer death notification described Mel as: Milburn J. “Rattler” Homes, Captain, USNR (retired), took his final cat-shot today around 1100 PST. Memorial plans at a later date will be published when determined. It is a sad day for all associated with Naval Aviation and for all who knew him. He was indeed, and in all of life, truly one of a kind.”

Jeannie Holmes details how Mel loved every sport that involved a ball. He stayed in shape by exercising as a runner until late in life. In his spare time, Mel volunteered at Warrior Foundation Freedom Station.

Mel is survived by his wife of 42 years, Jeannie and his four sons: John, Brad (wife, Sarah), Doug (wife, Melissa), and Craig. He is also survived by four grandchildren: Tyler, Alec, Jacqueline, and Maddie Holmes.

We were honored to have this truly remarkable man in our midst.