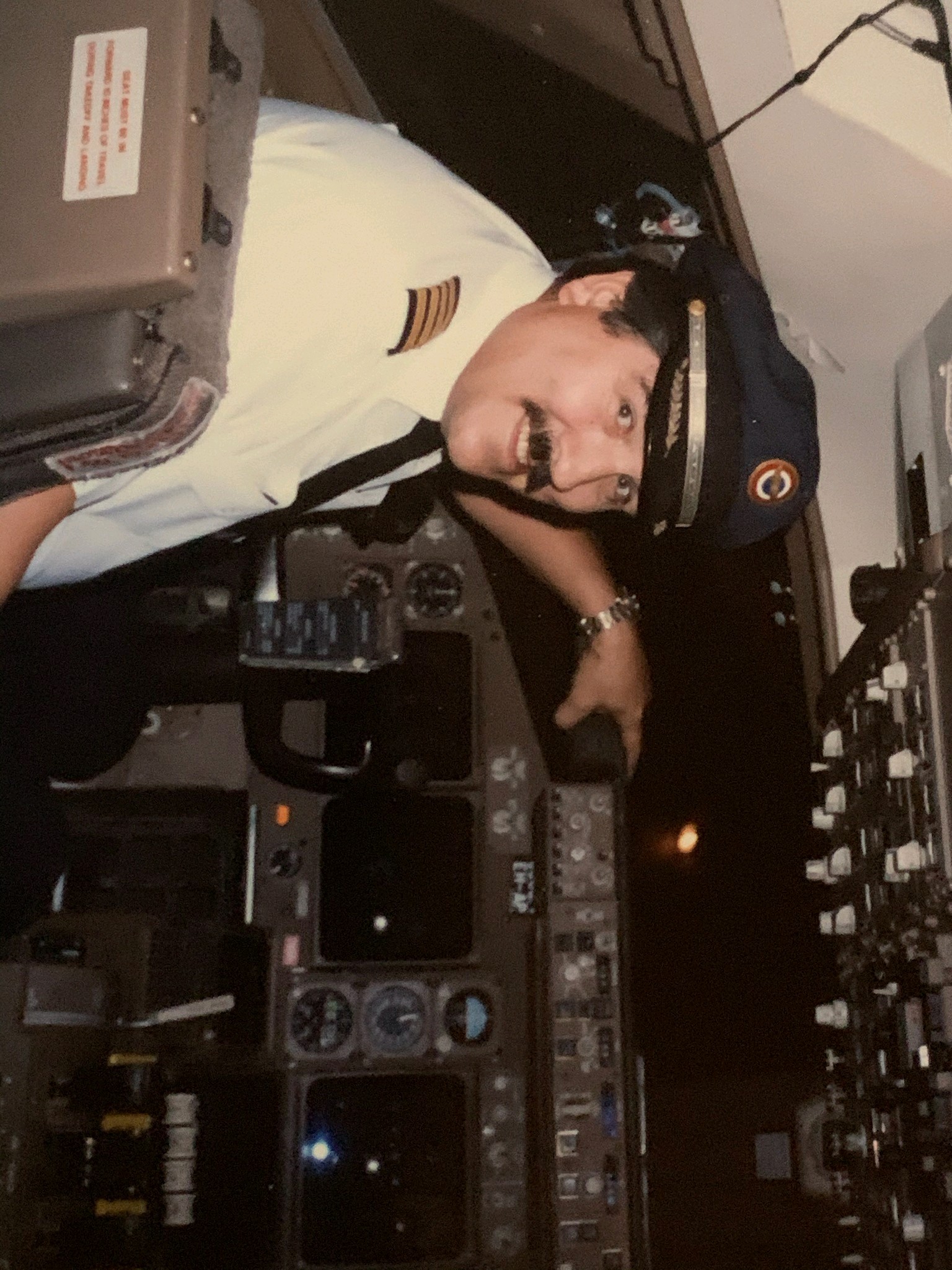 Don was born in Tulsa, Oklahoma in 1938, the eldest child of Don and Agnes Bennet. They, along with Don's younger brother Paul, moved to Long Beach, CA in the early 40's, where Don's sister Sandy was born. Don's mother later remarried a merchant mariner Frank Mackay soon after Don's youngest sister Jeanne was born.

Growing up in Whittier, California, Don worked in his father's restaurant where he developed a love of cooking and spent his teenage years building an airplane with his best friend Lonny Hoskins. The daring duo lived on the edge, pushing the boundaries of adventure and relatively harmless mischief, particularly from the vantage and access their home-built airplanes offered. It seems fitting that Don's future career parth as a pilot took him to the Alaska bush where he adverted disasters and walked away from plane crashes more than once over the years.

Don flew a Cessna 140, an Aeronaca and other small planes while a student at East Los Angeles Junior College, before moving to Seattle in 1958 to start his aviation career. During his early career Don flew for Alaska Air, Wein Airlines, Cordova Airlines, and variouis Alaska bush operators. While in Anchorage Don met Pauline Reed. They married and had three children; Shelley, Scott and Carrie. During these years Don was also an avid SCUBA diver, earning his instructor level certification and diving (nights included) throughout the Puget Sound and beyond.

Don remarried in 1982 to Linda Navis and they had two children, Kristin and Cory. Don and Linda resided in Redmond, WA for 36 years where they reveled in hosting an all-out annual neighborhood Halloween party for which Don could have been on a movie set. His costumes and in-character presentations were so amazing. Don's retirement in 1998, after 33 years at NWA, led to years of 'soccer dad' support of his kid's various teams, motorcycle trips with Linda and a great group of friends he met through Eastside Harley and leisurely morning coffees and bird watching in the poolside paradise he created in his woodland yard.

We will miss the fabulous stories of his 46 year flying career and his many motorcycle adventures, his annual Father's Day BBQs which brought all the cousins together and his subtle, or not-so-subtle sense of humor.

Don is survired by his wife of 38 years, Linda; daughter Lori Hayes and her children Nerissa, Misty, Katie and Adam; Shelly (Frank) Buhler and their children Elizabeth and Stephanos; Carrie Scull and her children Sam and Sophia; Kristin Mackay and his sons Scott Mackay and Cory Mackay.  No services are planned at this time.