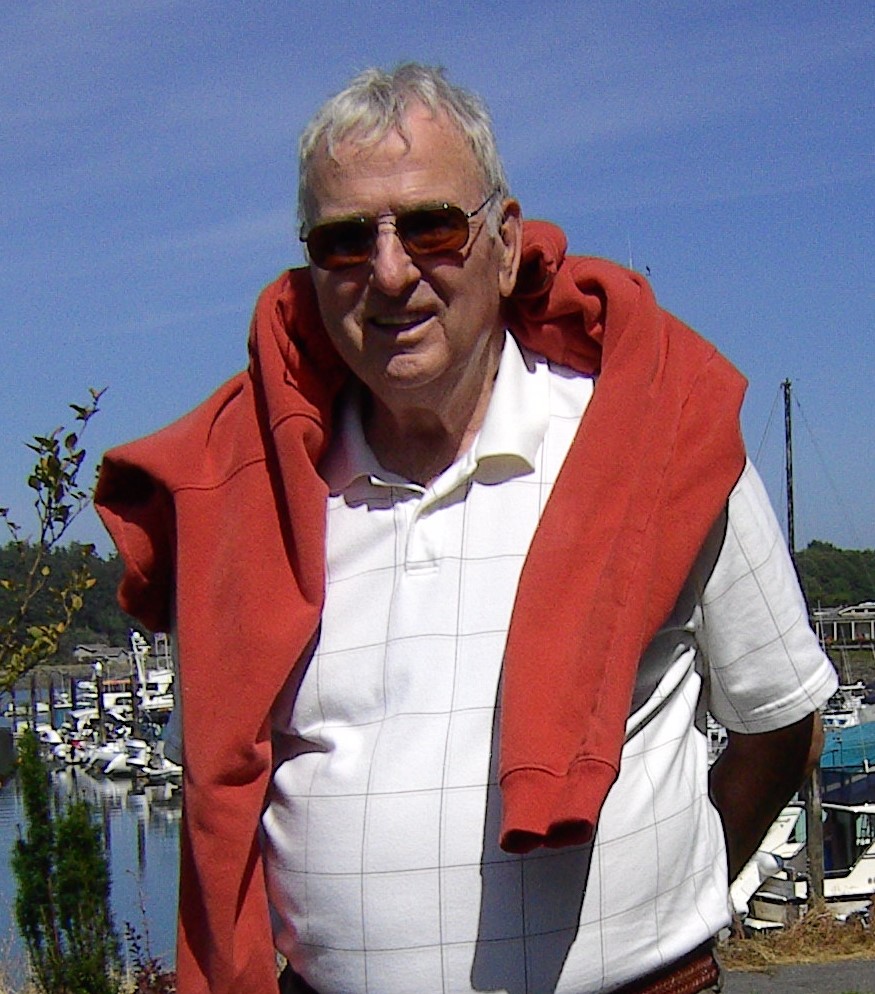 Captain Robert ‘Bob’ Dickson passed away on July 04, 2020 at age 82. His wife Jeanne was at  his side. Jeanne mentioned that July 4th was their favorite holiday, so leave it to Bob to go out with a “bang!” Bob had a series of health issues in the last few years, Parkinson’s, and pneumonia were the official cause of death.

Bob was born to William Lucas and Dorothy Dickson on September 27, 1937. His father was well known for writing the Probate Code for the state of Oregon. He is survived by his older sister, Barbara Bell (Ross), his son Robert W. Dickson Jr, and nieces, nephews, and cousins.

Bob grew up on the lake in Lake Oswego, Oregon. He loved boating, water skiing, and swimming. Bob played high school football and winters found him on the ski team on Mt. Hood. He continued with the ski teams at the University of Oregon, joining the ATO fraternity and graduating with a major in Economics. He chose Air Force ROTC in college, explaining that he joined so he could fly instead of having to march in the Army.

After graduation Bob reported to Lackland AFB, TX for preflight training. Following preflight Bob was sent to Craig AFB, AL for (UPT) with the renown USAF Class 61-D. Upon earning his Air Force silver wings, Bob was assigned to SAC for B-52 training. He received his ‘check out’ and weapons training at Castle AFB, CA and was sent (PCS) to a permanent squadron at Fairchild, AFB, Spokane, WA. 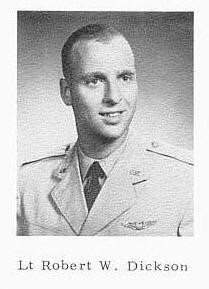 During the Cuban Missile Crisis Bob’s squadron was deployed to Ramey AFB, Puerto Rico. During this tense period SAC B-52 crews flew Defcon 2 airborne alerts from Ramey AFB loaded and pointed toward Russia.

Bob came out of the Air Force just in time for an interview with NWA. He was hired by NWA on August 02, 1965. He became a Second Officer on the Boeing 707 series at Seattle (SEA). Bob flew the Orient for several years, which included Military Airlift Command (MAC) military charter flights. Thereafter he upgraded to copilot on the 720/320 out of SEA until an opportunity to fly Captain on the 727 in MSP.

In early 1974 Bob and crew were snowed in at Milwaukee, WI. He was required to change rooms and the flight attendants offered to help him by carrying his bags etc. Behind them while he was checking in, a United cockpit crew came up and seeing this commented, “Guy, I think we’re flying for the wrong airline!”

Amongst that crew was Flight Attendant Jeanne Klees and that meeting bloomed into a romance and a marriage in 1974. They flew together for several years and had agents deliver love notes when they were not flying together. They even made the St. Paul paper saying that you might want to be careful what you say to the Flight Attendant, because her husband may just be the Captain.