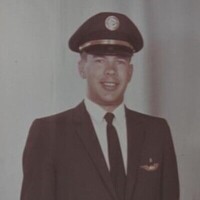 Captain Kenneth Brian Kelm, age 80, died from heart failure on July 30, 2020. Ken was born in Urbana, Illinois, on January 9, 1940 to Arnold Waldemar Kelm & Nellie Gaudin (Prince) Kelm. He grew up as an only child, having lost a younger brother Denny soon after his birth. He and his parents lived in Ohio until he was 10 and then moved to Madison, WI where Ken lived for the remainder of his school-age years.

After two years of college Ken enlisted in the Air Force to enter as an Aviation Cadet pilot with the famous class 61-D. After preflight he was transferred to Bainbridge AB for Primary Flight Training, but for unknown reasons did not complete Primary Training. Ken completed his active duty obligation while pursuing civilian flight training.

Ken married Sondra Knee in 1961 and during their early marriage the couple gave birth to three children. Early on Ken had a keen interest in Christian missionary work as well as aviation. In the first half of the 1960s Ken acquired his FAA pilot ratings as well as a FAA Mechanic’s A&P license. After acquiring some pilot experience, Ken was hired by NWA on April 11, 1966. Like many of his airline contemporaries of his era, Ken began his NWA career as a second officer on the 707 series, quickly upgrading to copilot and eventually captain on the Boeing 727. During his NWA career Ken flew the Boeing 727, 707s, the 757, the Douglas DC-10, the classic Boeing 747, completing his 34 year career flying the 747/400. He retired in January of 2000.

During the strike related layoffs, Ken drive long haul trucks over the road for a company based out of Sioux Falls, SD mostly pulling refrigerated trailers. When resuming his NWA career, Ken also pursued an long standing interest in missionary aviation by volunteering with JAARS, (Jungle & Aviation Radio Service, a division of Wycliffe Bible Translators) which has a large home base in Waxhaw, SC. JAARS relies a lot on volunteer help and Ken became aware that they needed some experienced trained and licensed aircraft mechanics. JAARS had just picked up a flock of surplus Hiller Helicopters and were swamped with “converting” or modernizing them. Ken contacted JAARS who welcomed his volunteer help on his days off.  To enable the JAARS service he moved to Knoxville, TN and commuted to NWA out of there. This placed him closer to Waxhaw and his volunteer mechanical work.

Approaching NWA retirement Ken invested in a large motor home and traveled the country until his health started to fail. Camano Island and the Stanwood, Washington area, became his permanent home in his ‘final’ years. Ken tried hard to participate in the activities of the North Puget Sound Retired NWA pilots when his health permitted. 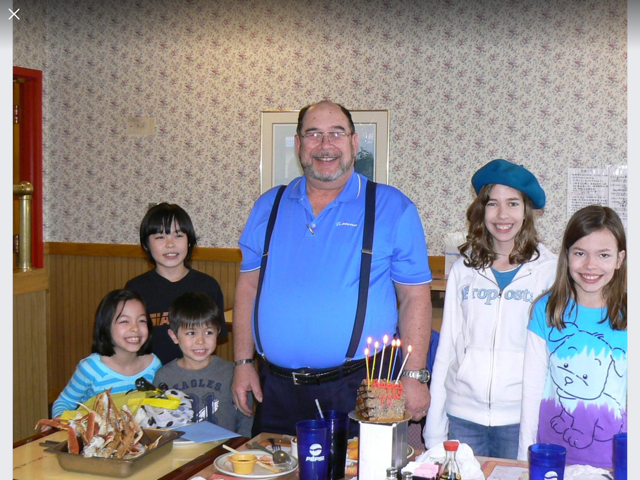 Ken was buried on August 19th, 2020 at Anderson Cemetery in Stanwood, WA.