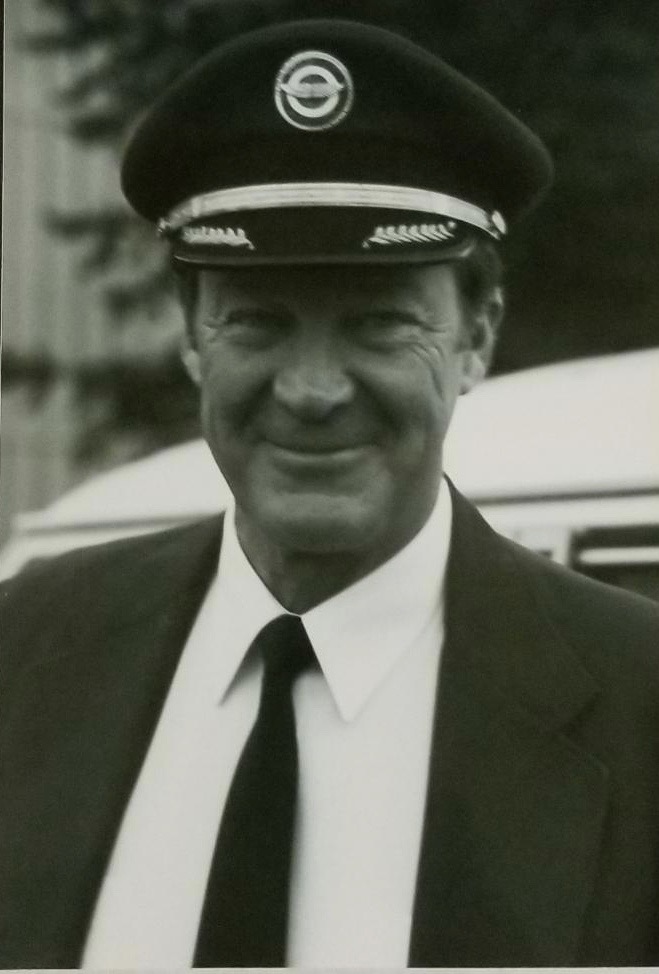 Captain Charles M. Huffaker, age 84, died May 16, 2020 at Sun Lakes, Arizona. ‘Charlie’ was born February 28, 1936 to Joseph and Fay Huffaker in Ector, Texas, 20 miles east of Sherman, Texas. He had one sibling - a sister. Charlie’s father was a draftsman/engineer at Convair Aircraft in Ft. Worth, TX.

Charlie was fascinated by objects of flight from an early age. By the third grade he was making and flying kites, this evolved into making and flying all varieties of model aircraft. Charlie attended Polytechnic High School in Ft. Worth. Where his talent for mathematics and detail led to an internship as a draftsman with Bell Helicopter while still in high school. After graduation Charlie matriculated to the University of Texas at Arlington.

In 1957 Charlie succumbed to an Air Force recruiter’s offer to quickly put him in a jet cockpit and enlisted in the Air Force as a Navigator Aviation Cadet. He graduated with Harlingen AFB Class 58-07 and pinned on his navigator wings and 2/Lt. bars. The next move was 425 miles north to Waco, TX for Radar Intercept Officer (RIO) training at James Connally AFB. Once Charlie completed RIO training, he was assigned to the prestigious 62nd Fighter Interceptor Squadron (F-101B) at K.I. Sawyer AFB, Michigan, 17 miles south of Marquette, Michigan. Do recall that Charlie was from Texas and understandably not fond of Lake Superior winters. He liked to share a story about coming inside from the ramp, removing his hat and gloves, only to discover he had also removed some ‘hide’ from his ears and fingers from frostbit. No wonder he retired in AZ. 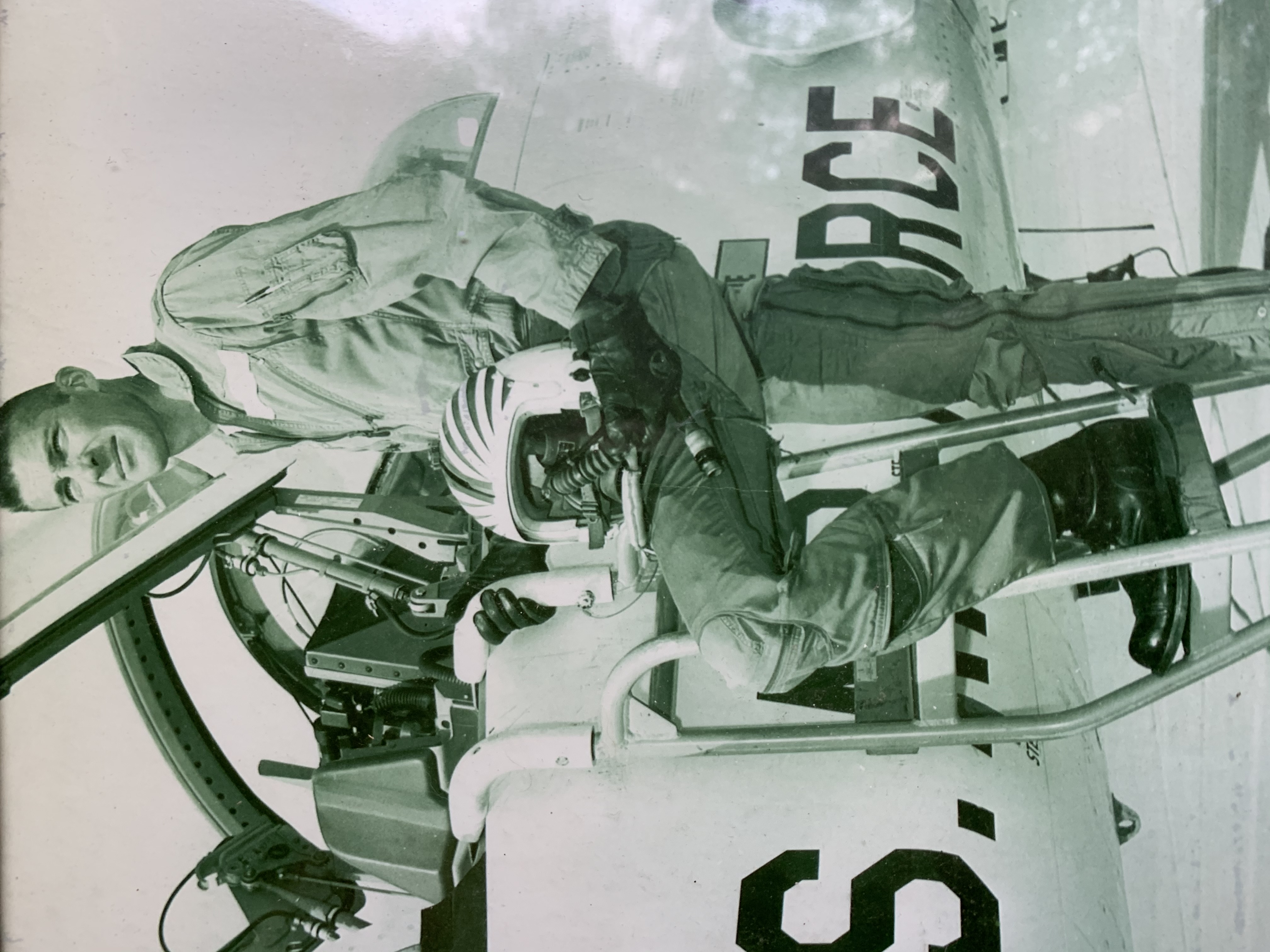 From the beginning Charlie intended to become a pilot. During this era, it was not uncommon for navigators and radar intercept officers to become pilots. Charlie’s break came in January 1963 when he received his coveted pilot training slot at William AFB, AZ. Graduating with class 64E. Charlie thereafter received F-100 transition training at Luke AFB, AZ and in October of the same year was reassigned to the 612 TFS (Tac Fighter Squadron) at England, AFB, LA.

In June 1965, the 612th TFS squadron was reassigned to Misawa AB, Japan and soon deployed to Phan Rhang AB Vietnam. Obviously, Charlie did not exactly homestead at any Air Force base. From October 1965 to May 1967 he flew extensive combat missions in the F-100 in support of ground forces and interdicting enemy troop movement. In addition, he interdicted the enemy supply system in the famous Parrot’s Beak region of Vietnam. In late May 1967 he returned to Misawa AB, Japan. Charlie served the USAF for 11 years, flew combat and was highly decorated with multiple Air Medals and the Distinguished Flying Cross.

During his Air Force years, Charlie married Malinda Milrany of Ft. Worth, TX. The couple had two children, sons Lee of Monroe, WA, and Wayne Charles. The marriage was dissolved in 1980.

Charlie was hired by Northwest Airlines on September 23, 1968. His initial training and crew position were as a Boeing 707 Second Officer. Over the next 31 years and 5 months Charlie would fly the 727, 707, 757, DC-10, and the classic 747. The author of this obituary had the privilege of checking Charlie out as First Office on the 727 and the DC-10. Training Charlie was a stress-free experience. NWA pilot Mike Ristow summarizes the line pilots high regard for Charlie Huffaker. “One of the primary benefits of working at NWA was the opportunity to meet some of the most outstanding people, learn from them and with them, to have a wide range of qualities to admire and try to emulate. Charlie was the same great person on his last day as he was on the first day we met at the start of our 707 class in September 68. We shared many fine times together, and even caught the occasional fish, lied about our golf, and for sure shared some laughs.  I feel a real loss. Thanks for being here Charlie.”

Charlie Huffaker hung up his flying spurs and put away the flight bag in February 1996. In view of his well-known disdain for cold weather, Charlie moved to Sun Lakes, AZ. There he stayed in touch with his F-100 pals through the Super Sabre Society, communicated often with his NWA colleagues, and pursued his passions for golf and fly fishing. When in the Pacific Northwest he joined his friends at the monthly luncheons of the North Puget Sound Retired NWA pilots. Late in life Charlie was plagued by back trouble which led to eventual institutionalization in a care facility.

Survivors are his son Lee and Wayne Charles.