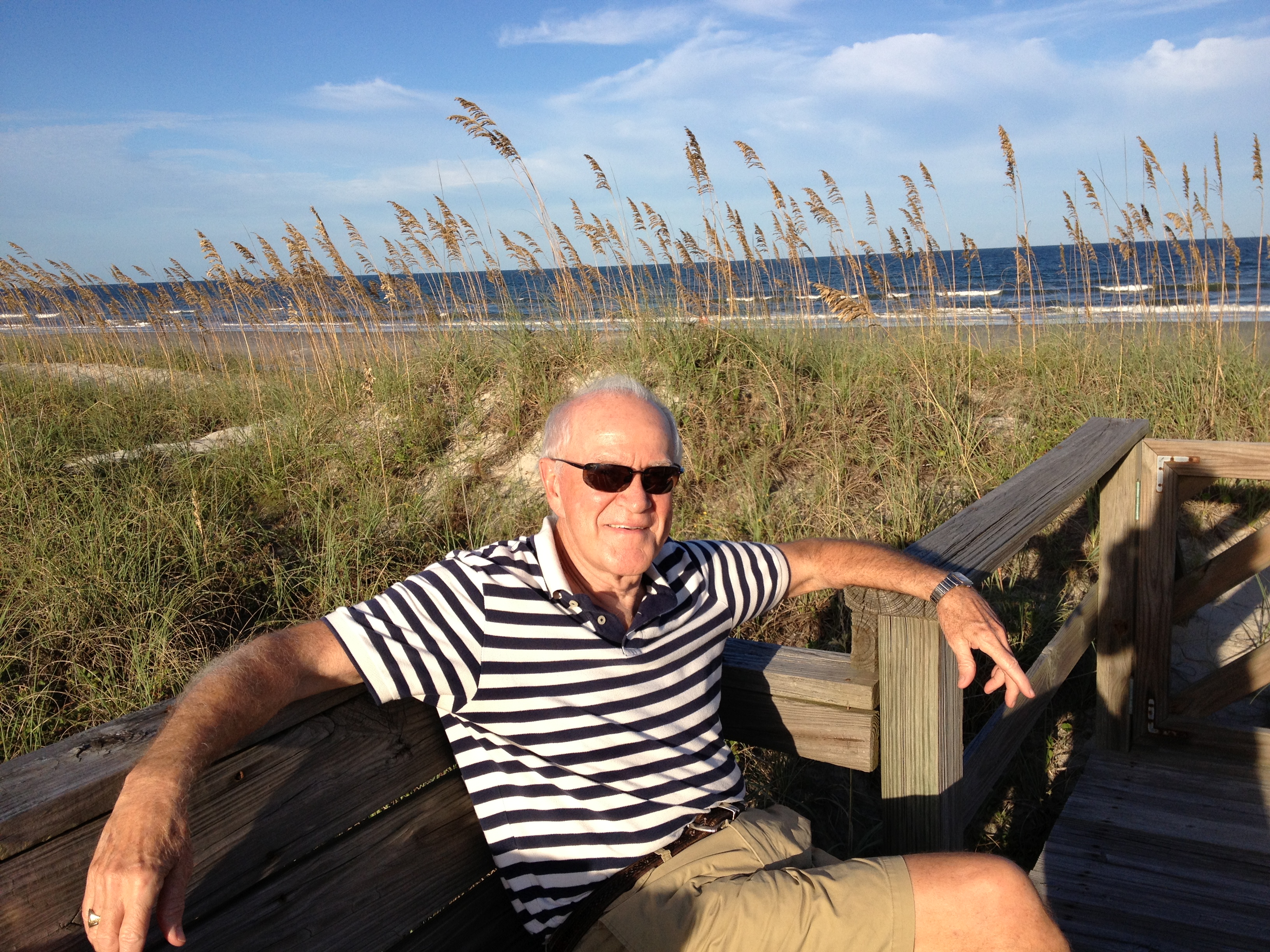 Born in the small prairie city of Portage LaPrarie, Manitoba, Canada, Dale was the third of four siblings. Dale’s father was a painter who, in classic innovative Canadian prairie style, prevailed upon the city to flood his backyard in the winter to form an ice rink and then installed lighting for night skating. Dale honed his hockey skills right at home on that hockey rink.

In 1955 Dale joined the Royal Canadian Air Cadets and spent more than a year at RCAF Station Moose Jaw training in the Harvard (T-6) and CT-133 (T-33). After earning his wings and commission as a Flying Officer, Dale was assigned to the CF-100 Operational Training Unit (OUT) at Cold Lake, Alberta. At the time there were five CF-100 fighter squadrons across Canada. The CF-100 was similar to the USAF F-89 in that both were intended to engage enemy bomber formations, however in contrast the CF-100 engaged the enemy with a 90-degree attack, or a Lead Collision Course (LCC), rather than a head on attacks. After learning their techniques at OTU, Dale was assigned to RCAF 440 Squadron at Bagotville, Quebec. In May 1957, the 440 Squadron was transferred to Zweibrucken Air Base in West Germany to fulfill a NATO mission. The aircraft were flown Trans-Atlantic to Zweibrucken AB with fueling stops in Goose Bay and Keflavik, Iceland. Dale served with 440 Squadron at Zweibrucken AB until early 1960. The remainder of his active duty time was served in Canada. 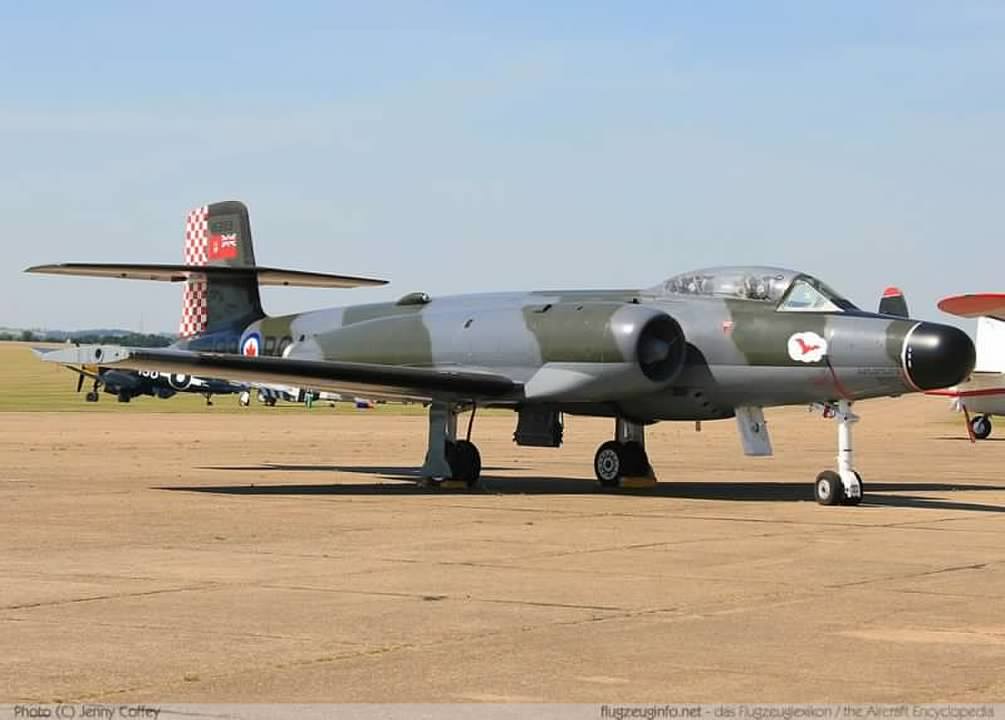 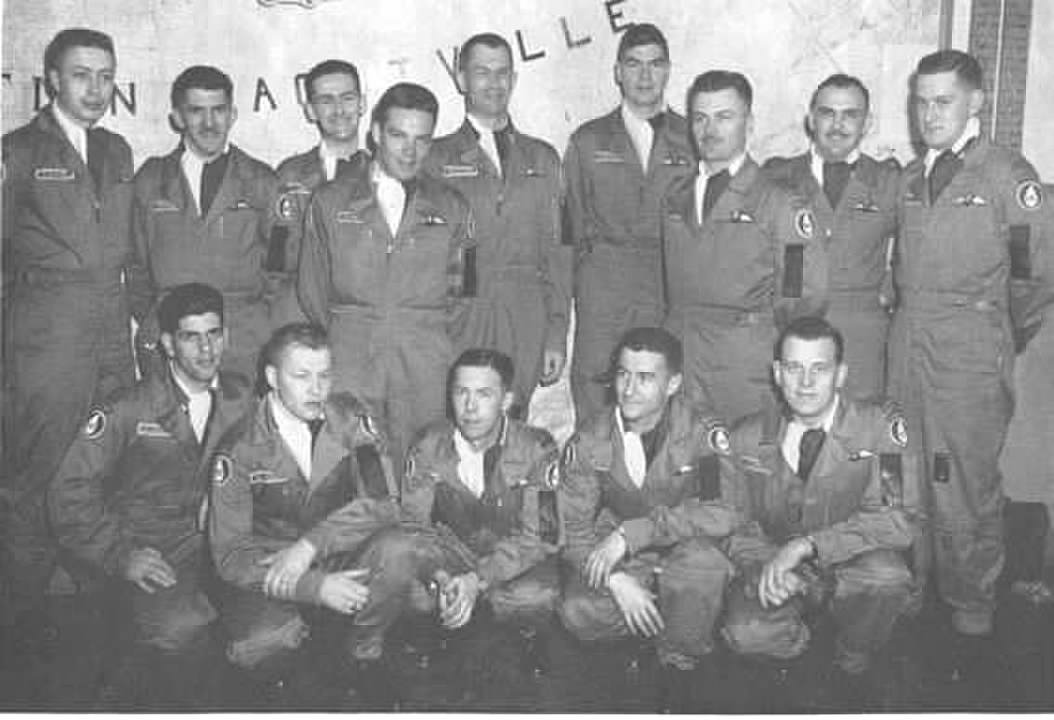 Among his squadron mates Dale was known for his good humor, always sure to keep the pilots and navigators (RIO) in the flight room laughing. He also had a reputation for being a great pilot.

After separating from the RCAF, Dale flew for non-sked operators in Canada as a DC-4 and DC-6 copilot. After two years of such flying Dale was hired by Northwest Airlines on October 19, 1964.  At time NWA had not yet secured FAA approved for its Flight Engineer ground school for the new pilot category - Second Officers to be assigned to its new jet fleet. Therefore, Dale’s class was to receive full ground training on all three categories of aircraft: reciprocating, turboprop, and turbojet. The nine oldest members of this class, which include Dale, were pre-designated to receive further Boeing 720/320 (707 series) training. However, late in 1964 NWA ran short of DC-6 copilots. Someone in NWA Flight Administration learned of Dale’s DC-6 background, quickly pulled him out of 720/320 ground school, requalified him on the DC-6 and assigned him to line flying. Since NWA pilot’s seniority dates were determined by the date the pilot started ‘line flying’, Dale suddenly became the senior member of his class - a class replete with future NWA pilot leaders.

During his career Dale served as ALPA Hotel Committee Chairman and was responsible for the major upgrades in crew hotel accommodations. In August 1996 Dale hung up his NWA uniform for the last time. Almost immediately he was fitted for another uniform, this time the uniform of Asiana Airlines. Dale, and his close friend Glen Eggert, contracted to work as instructor pilots for Asiana. That assignment lasted for about a year, thereafter Dale kept his hand in aviation as a fuel conservation consultant.

In 2002 Dale married Dr. Mary Catherine Kazwell on Amelia Island, northeast of Jacksonville, Florida on the Atlantic coast. In recent years, the couple maintained a home on Amelia Island where they enjoyed fine cooking together.

Both Dale and his wife Cathy were marathon runners, competing in many marathons, their first being the 1999 Seattle Half Marathon. Their favorite marathon was the Chicago Marathon which they ran twice. Closer to home Dale and Cathy were active with the Sarasota Track Club.

As a couple Dale and Cathy worked with the ‘Fast Friends Greyhound Rescue’, an organization dedicated to rescuing former racing Greyhound dogs. The image of the Greyhound Dog is one of speed, dexterity, and agility, but to the contrary, the Greyhounds they acquired as personal pets became couch potatoes.

Dale is survived by his wife of 18 years, Dr. Mary Catherine Kazwell; his five children from a previous marriage, Marc Nadon, Tracy Nadon, Denise Trembley, Alan Nadon, and Steven Nadon; a sister, Narda Johnson; and five grandchildren. He was preceded in death by two brothers, Lorne and Gary Nadon, and his parents Lorne and Madeline Nadon.