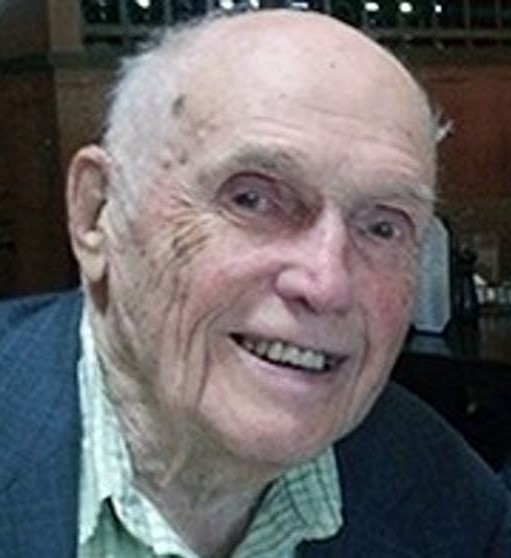 Captain Bert Sisler, age 96, passed away November 12, 2019 at home with his wife by his side. Born in Grand Rapids, Minnesota the son of Clifford and Ella (Mills) Sisler. From his earliest years he had an inquiring mind with a strong bent toward science.

Being born in 1923 made Bert a prime candidate for military service during WWII. He served proudly as a pilot in the Army Air Corps.

After WWII Bert was one of thousands of veterans who returned to the University of Minnesota where in 1948, he completed a BS degree in mechanical engineering and business in 1948. He was employed in Minneapolis/St. Paul until hired Northwest Airlines as a pilot on July 13, 1953. Bert flew almost the entire linage of NWA aircraft assigned to the line during his 33-year career. Partly because part of his career he worked for Paul Soderlind in flight test and engineering. Many of us who flew with Bert at NWA marveled at his inquiring, scientific mind. He was highly skilled at explaining the rational behind the procedures we used to fly NWA airplanes. There was almost no technical aspect of our airplanes that Bert could not make interesting. Bert put aside his NWA uniform in September 1983.

His airline retirement hardly implied his end of flying. Much of his life passion was flying and aviation, not surprising Bert became a founding member, and first president, of EAA (Experimental Aircraft Association) Chapter 25. The chapter's home is now housed in the BSAEC (Bert Sisler Aviation Education Center) at Airlake Airport in Lakeville, MN. Bert personally designed some unique experiment aircraft and himself constructed three experimental class airplanes: the Pipit, the Whistler, and the Cygnet. To the extent his health permitted, Bert could be found wandering the grounds of the EAA AirVenture Oshkosh late in July.

Bert also enjoyed sailing, camping, and working on his many projects. He was passionate about his church - singing in the choir, volunteering for many church projects and was also an active volunteer for Habitat for Humanity, Meals on Wheels and other causes. He was an honorable man whose work ethic, vitality, sense of humor and example will be missed by all who loved him and were lucky enough to know him.