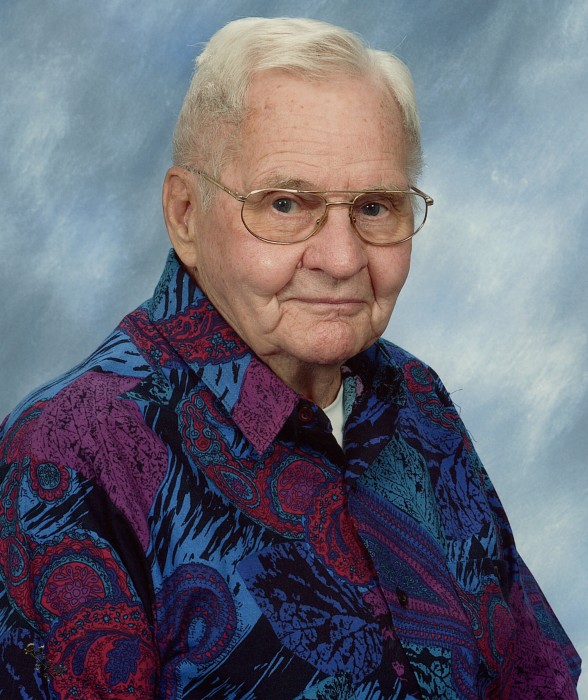 Anderson, Glenn M. age 99, of Bloomington, Minnesota died January 17, 2020. While little is known of Andy’s background, we do know he served in the Air Force in WWII, stationed in England with the 8th Air Force. He began his 37 year career at Northwest Airlines as an agent. Most of us knew ‘Andy’ through his role as the Manager of Flight Training Scheduling back in MSP. He was often one of our first contacts with the Training Department.

The renown scheduling team at NWA Flight Training were Andy, Ralph, and Pat. They were well known for their almost sleuth skills at finding trainees and instructors who did their best to not found, inserting them into schedule slots for early morning simulator and aircraft training flights. In time we came to appreciate Andy’s skill at doing his job very well.