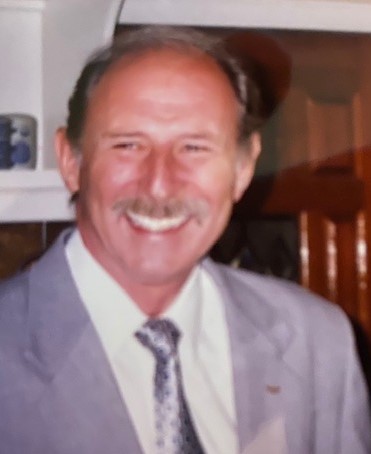 Captain Terry Bunker, age 81, passed away peacefully on January 22, 2020 after a brief illness, his wife Terri was by his side. At the time of his death Terry and his wife resided in Apple Valley, MN.

Born on July 03, 1938, the third child of Thomas and Mary Jane Bunker. Terry grew up in Cincinnati, OH where his father worked as a stockbroker. Many accredit Terry’s strong personality to the tutelage of his older brother Richard. In their pre-teen and early teen years the two brothers would spend most free days at the local movie theater. At the suggestion of his older brother, the two packed their pockets with snakes. Entering the theater, they climbed to the balcony where they released the snakes. Mischief with a capital M.

After high school Terry attended Xavier University until he acquired the academic credits required to test for the USAF Aviation Cadet Pilot Training. Terry prevailed and was admitted to the challenging Aviation Cadet Pilot Training course. After graduation from pilot training he was assigned to Vance AFB, OK as an ATC instructor pilot. Terry’s primary duty at Vance AFB was as an academic instructor, but he also often flew as an IP in the T-38. A number of future NWA pilots, like Skip Foster, would receive their early training from Terry. After his tenure as an instructor Terry was given an assignment to Air Defense Command (ADC) to fly the F-101 interceptor. 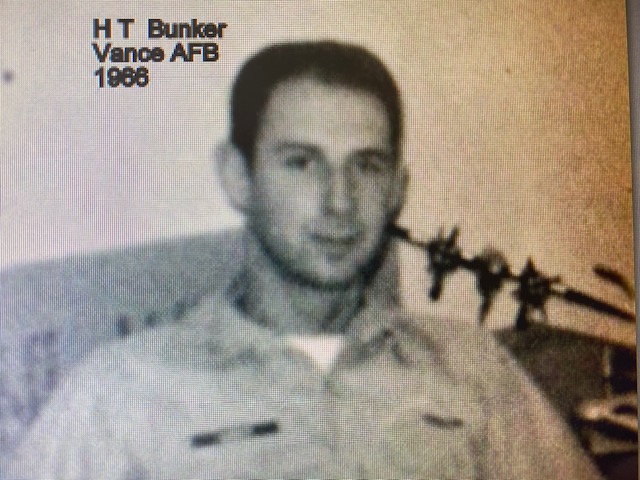 Terry was hired by NWA on May 22, 1968 and initially trained as a Boeing 727 second officer. He was eager to move west to Seattle (SEA). As soon as seniority permitted, he obtained a base bid to SEA where he flew second officer on the Boeing 720/320. This was prime time for contract military (MAC) flying to Vietnam and Southeast Asia, Terry flew many MAC charters. His initial copilot checkout was on the 727 which led to him commuting back to MSP. In time he upgraded to copilot on the 720/320 and held a SEA base bid. Once again Terry was again able to fly where he lived.

Terry’s initial captain check out was on the Boeing 727. As his career progressed, he added type ratings in the DC-10 and Boeing 747 classic to his captain qualifications. It is noteworthy that in August 1990 Terry volunteered for duty flying support for Operation Desert Storm in the desert Middle East.

By the time of his retirement Terry had acquired a widespread reputation for arriving ready to go to work and when work was over, ready to enjoy life. His airmanship was widely respected right up to his retirement in July 1998. Numerous pilots responded to Terry’s death notice with comments like: Terry was a great guy, an excellent pilot, storyteller, and a man with a tremendous sense of humor!  He will be a tough act to follow. 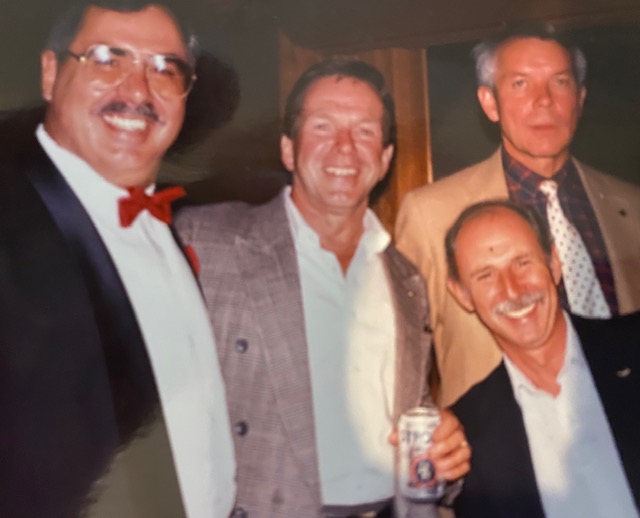 Terry and Terri were married in Miles City, Montana and resided in the Kent, Washington. Together they explored the waters of Puget Sound, traveled extensively, including road trips with their Harleys until an accident curtailed that mode of transportation. Terry enjoyed traveling Europe with Terri’s brother. The couple’s travels became great raw material for stories galore by this master observer of mankind. Toward the end of his life Terry moved back to Minnesota and resided in Apple Valley, MN near the Minnesota Zoo.

Terry is survived by his wife Terri, her daughter Kate Casey and grandson Owen, his own daughter Michelle Bunker and son Terrence Bunker.