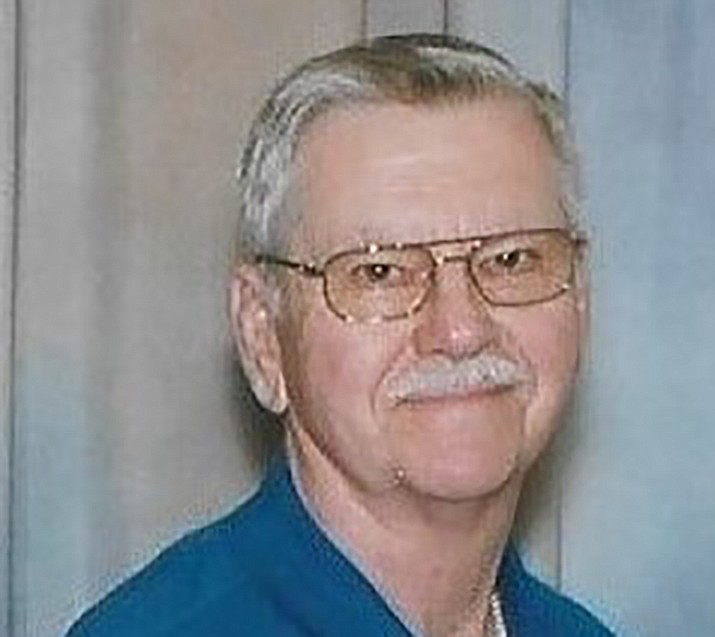 Captain Nolan Parmer, age 78, flew west for the last time on September 17, 2019 after a courageous fight with   heart and kidney disease.

Nolan was born February 7, 1941 to Jesse and Zeda Parmer in Port Arthur, Texas. He had no siblings. When Nolan was nine years of age the family       moved to Phoenix to find a better climate for his severe asthma. He graduated from Camelback High School in 1959 where he participated in Junior   ROTC (JROTC). Following high school Nolan matriculated to Arizona State University where he concurrently completed the Air Force ROTC curriculum   and earned a degree in electrical engineering.

In 1963, now 2/Lt. Parmer, Nolan reported for pilot training at Williams AFB. After earning his wings, Nolan was sent to Perrin AFB, TX for fighter   transition training to the F-106. He thereafter reported to the 11th Fighter Interceptor Squadron – Air Defense Command (ADC) at Duluth International   Airport. In 1968 Nolan had the distinction of being the first 11th FIS pilot to win the Top Gun award at Tyndell AFB. He served with Air Defense Command   and the 11th FIS until the unit was inactivated in 1968. 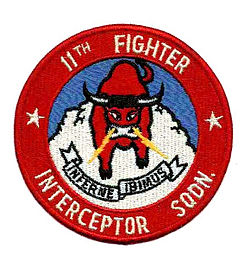 Nolan was hired by Northwest Airlines on March 24, 1969. Like those of his era, Nolan checked out initially as a second officer on the Boeing 727. The year 1969 proved to be a less than fortuitous year to be hired as a pilot at NWA. The next year was to be one of heavy layoffs. Nolan was near the bottom of the list of those retaining their NWA seniority. Like many of his peers he had to seek outside civilian employment during the time of prolonged layoff. It was during his ‘layoff career’ that Nolan met his wife Karen, they married in 1972. The couple spent the next twenty-one years residing in Eagan, MN.

Returning to NWA and line flying, Nolan flew second officer on the 707 series, copilot on the 727 and DC-10, and had his captain checkout on the A-320. At the time of his early retirement in 1996 he was flying as captain on the A-320. Those of us who flew with Nolan knew him as an extremely competent aviator, most pleasant of personality, and thoroughly reliable. Nolan elected to take early retirement on June 30, 1996 and make their permanent home in Grand Rapids, Minnesota.

Like others in our ranks, Nolan took on the responsibility of looking after elderly parents who moved to join Nolan and Karen as neighbors in Grand Rapids. The Parmer’s lived in Grand Rapids until moving to Prescott, AZ in 2007.

In retirement Nolan was socially active and belonged to several hobby and community groups. He especially enjoyed bowling, golf, and building and flying radio-controlled airplanes. Nolan belonged to the American Bowling Congress (ABC) and participated in their annual tournaments. While still in Minnesota he was a key player in the Itasca Radio Control Club which has its own 19-acre airfield. He built and flew his own radio-controlled models from the club airfield. This continued in Arizona, but the desert winds limited his flying opportunities.

Late in life Nolan had some difficult and serious health struggles with Waldenstrom Lymphoma and congestive heart failure. He is survived by his wife of 47 years, Karen, four first cousins and several niece and nephews.