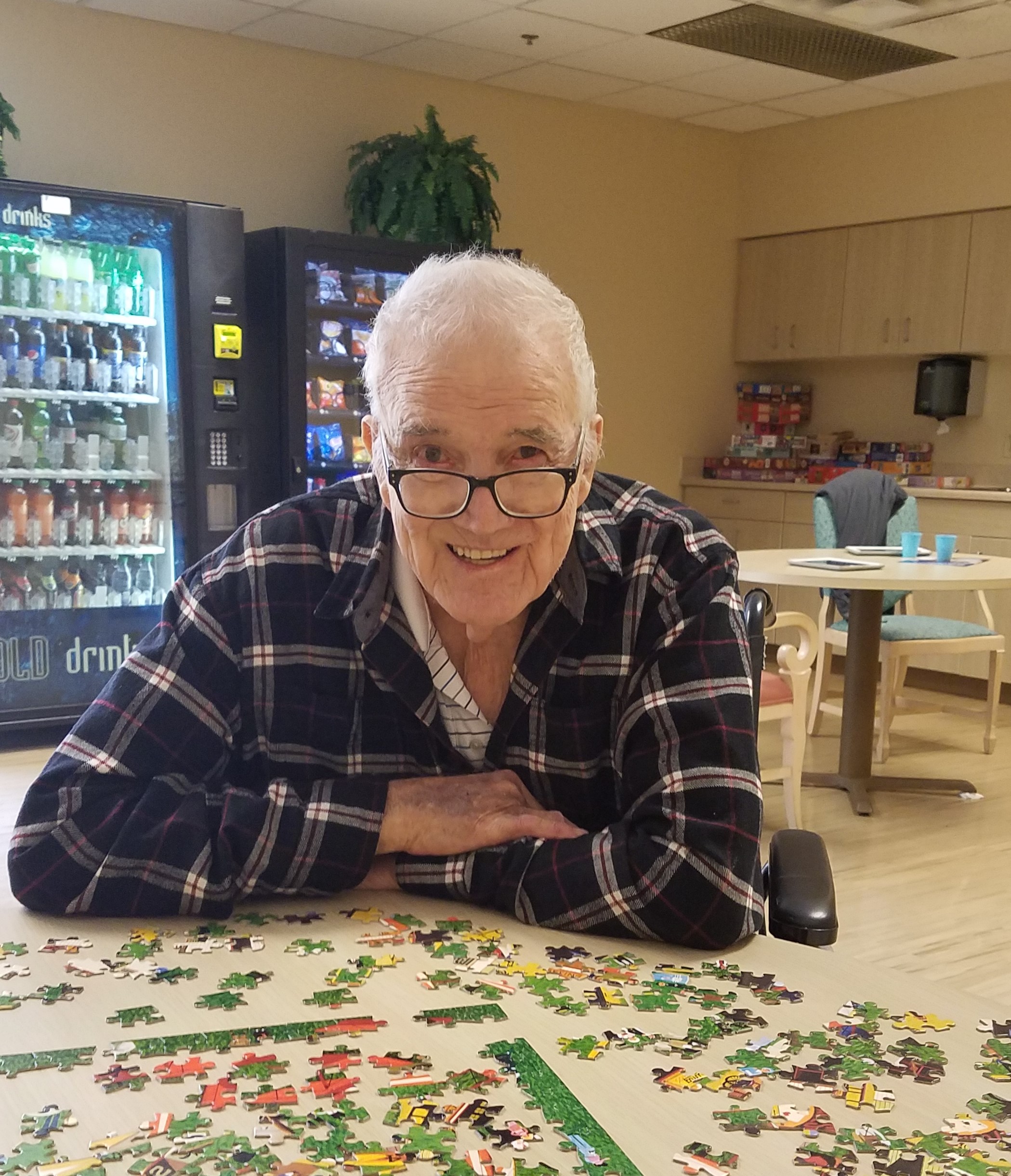 Gene was born November 10, 1931 in Birmingham, AL the fourth son with a younger sister. He grew up in Pleasant Grove, AL. His father was a steelworker. All of Gene’s siblings, three brothers and sister, graduated from Auburn University, but Gene chose to earn his degree at Oklahoma State University. Family lore has it that Gene was an advanced student who skipped two grades. He began his university studies at Auburn University but dropped out to enlist in the USAF Aviation Cadet pilot training program.

Keeping in mind that Gene had already proven himself a bright lad, he had no problems earning his pilot wings at Greenville AFB, MS. Glen spent the next 13 years on active duty with the Air Force serving as an Air Training Command pilot instructor and Tactical Air command C-130 pilot. During his Air Force service Gene was stationed in Mississippi, Oklahoma, Okinawa, and Florida (Patrick AFB serving Cape Canaveral). While stationed in Oklahoma Gene completed a BS degree in Industrial Engineering at Oklahoma State University.

Gene was hired by NWA on January 9, 1967. He was pushing the age limit at that time for NWA pilot hiring, making him the oldest in his class. During his NWA tenure he was based in Minneapolis (MSP) and Seattle (SEA). He began his NWA career flying Second Officer on the Boeing 727 in MSP and when seniority permitted, he transferred to SEA to flying Second Officer on the Boeing 707 series. Gene homesteaded at SEA, in time upgrading to copilot on the Boeing 707 series and eventually the Boeing 747 ‘Classic.’ In November 1991 Gene put away his flight bag having reached the mandatory retirement age - 60 years. Gene was well liked by his airline peers. His upbeat personality and general congeniality earned him high marks from his cockpit colleagues.