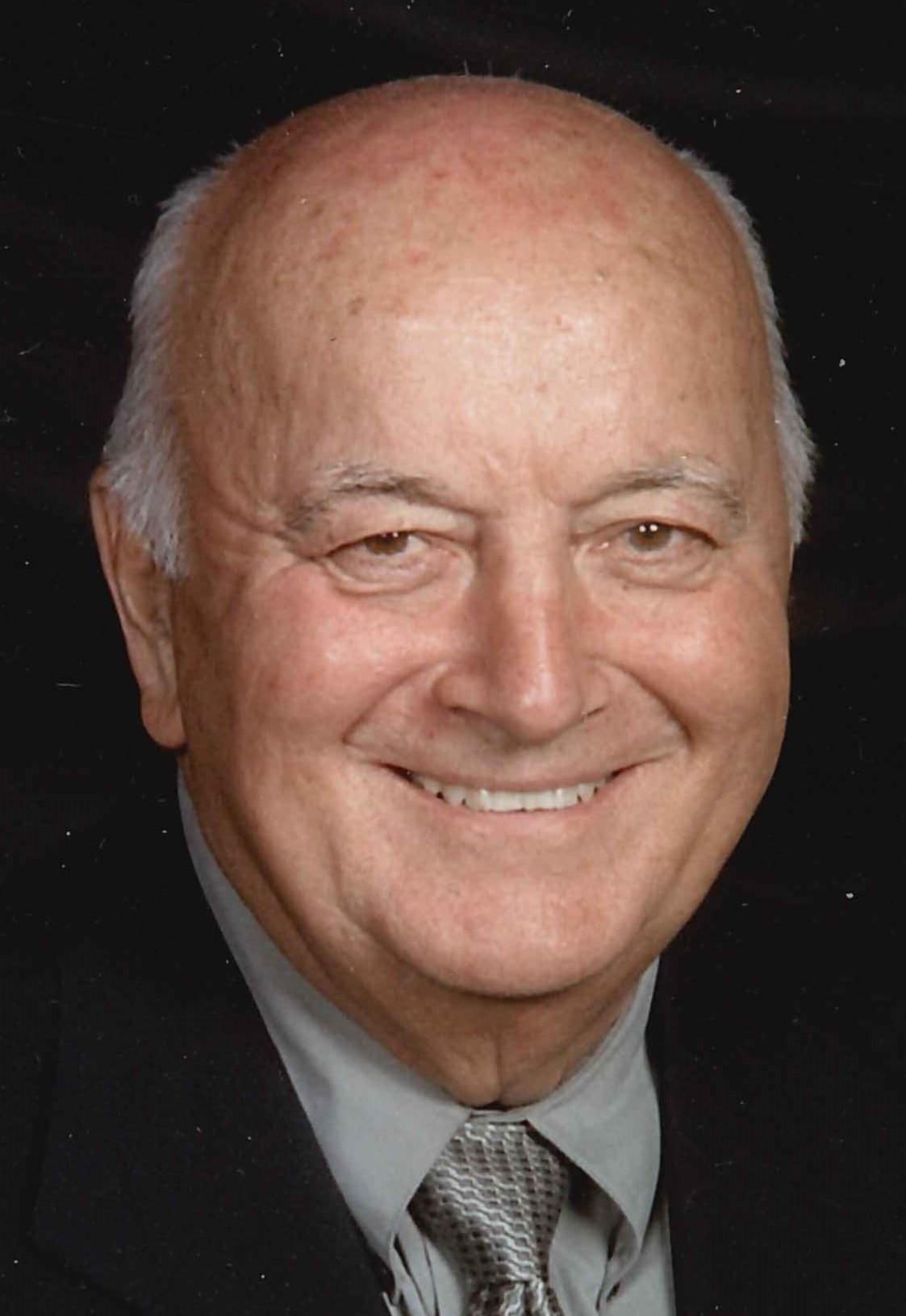 Captain Robert ‘Bob’ Matta, age 86, of Northfield, MN passed away on July 18, 2019.  Bob was born on the family truck farm in what is now Brooklyn Center, Minnesota on August 4, 1932. He was the sixth and youngest child of Slovak immigrants, Mike and Anna (Humenik) Matta, and the baby brother of five doting, older sisters who ranged in age between 8 and 18 years his senior. According to oft-told family lore, when Bob was born his father was so excited to finally have a son that he literally skipped across the fields to the neighbors yelling “It’s a boy!  It’s a boy!” in his native Slovak. Yes, Bob was spoiled!

It wasn’t too many years later that the family decided to give up truck farming and moved back to Minneapolis into a home they’d purchased in the “Seven Corners” neighborhood near Augsburg College. At home and with friends, Bob’s family spoke only Slovak. Even the family’s church was Slovakian and thus Bob was confirmed in Slovak with his Slovak Bible.  It wasn’t until he started 1st grade that he learned English.

Despite having little money, especially after his father passed away when Bob was only 14, Bob had a wonderful childhood.  His was an exceedingly close, crazy and fun-loving family — but the good kind of close, crazy and fun-loving.  His sisters married wonderful men who readily stepped in after Bob’s father passed, helping to raise Bob and, most of the time, setting good examples and providing wise counsel for Bob. The large family often shared multi-generational housing, something Bob & Marilyn happily continued when Bob’s mother lived with them for 14 years. With the Mattas, family was always welcome, an invitation was never required, and another place could always be set at the dinner table!

Bob graduated from South High School in 1950.  He attended the University of Minnesota for two years (intending to be a dentist) before joining the U.S. Navy as a Naval Aviation Cadet (NAVCAD) just two days before the Army called to inform him that he was being drafted. Bob earned his Wings of Gold and his first PCS assignment was flying the Douglas Skyraider AD-5 & AD-6 from aircraft carriers off the coast of Korea. Following four years of active duty Bob received his first honorable discharge in 1956. He returned to Minneapolis and, on December 15, 1956, married Marilyn Paul at St. James Lutheran Church in Minneapolis.

During the mid-1950s, Bob began his lifetime career as a commercial pilot at United Airlines, later flying for Western Airlines and finally Northwest Airlines.  Bob was hired by NWA on April 23, 1959. In the late 50s and early 60s, Bob was caught up in the frequent layoffs of that era, and in 1962 he returned to active duty with the Navy pilot flying the Navy MATS R7V-1 (Lockheed Super Constellation (C-121) from Tachikawa Air Base, Japan. Among many other duties he evacuated wounded soldiers from Vietnam. In 1965, upon his second honorable discharge from active duty, he returned to the Naval Reserves and to Northwest Airlines.  All told Bob served with the U.S. Navy for 23 years, seven years active duty and 16 in the Ready Reserves. His last reserve assignment was as CO of VR-51 at NAS Glenview. He retired in 1975 with the rank of Navy Captain (O-6). During his NWA tenure, in addition to line flying Bob held various positions in the Training Department and eventually served as the Director of Flight Training. In his heart he was first and foremost a ‘Line Pilot.’  Bob retired from Northwest in 1992 after 33 years of service.

Due to Bob’s Navy and airline careers, Bob and Marilyn made their home in many places around the United States and Japan before finally settling down in 1976 on an old farm (circa 1873) west of Northfield, MN. It was there that Bob began his third career as a grain farmer, tending 176 acres of tillable land. After 20 + years in the fields Bob retired from active farming.

Bob was adored his wife, Marilyn, as well as their four children, eight grandchildren and their great-grandson. He loved flying; farm life; rebuilding and restoring classic cars; dancing, entertaining and traveling with Marilyn; winters in Tucson, AZ; and his fun-loving and close-knit extended family and friends. Bob was a long-time member of St. John’s Lutheran Church. Legend has it that Bob never turned down a party invitation, a second helping, or a dance with his wife. He told a fabulous story and loved to laugh.

He was one of the best.