Captain Lowell Stafford, age 95, passed away on June 13, 2019. Lowell was born at General Hospital in Minneapolis, Minnesota on February 18, 1924 and was the second son for Albert and Bessie (Novotny) Stafford. His older brother was Sheldon Stafford who was employed as a mechanic for Northwest Airlines. His mother Bessie also was employed by Northwest as an equipment service woman.

Lowell was schooled in a one room schoolhouse in Bloomington, MN and graduated from Bloomington High School. While in high school he played football. After graduating, he enlisted right into the Army and was sent to Cookeville Tennessee to partake in his Basic Training. He was able to get into the Army Air Corp to begin his flight training that was the springboard to his long career in flying. Flight training was at Maxwell Field in Montgomery, Alabama and included a side trip to Columbus, Mississippi for parachute training. His Army career included stints at the Laredo Army Air Corp Field in Laredo, Texas and the Big Spring Army Airfield in Big Spring, Texas. 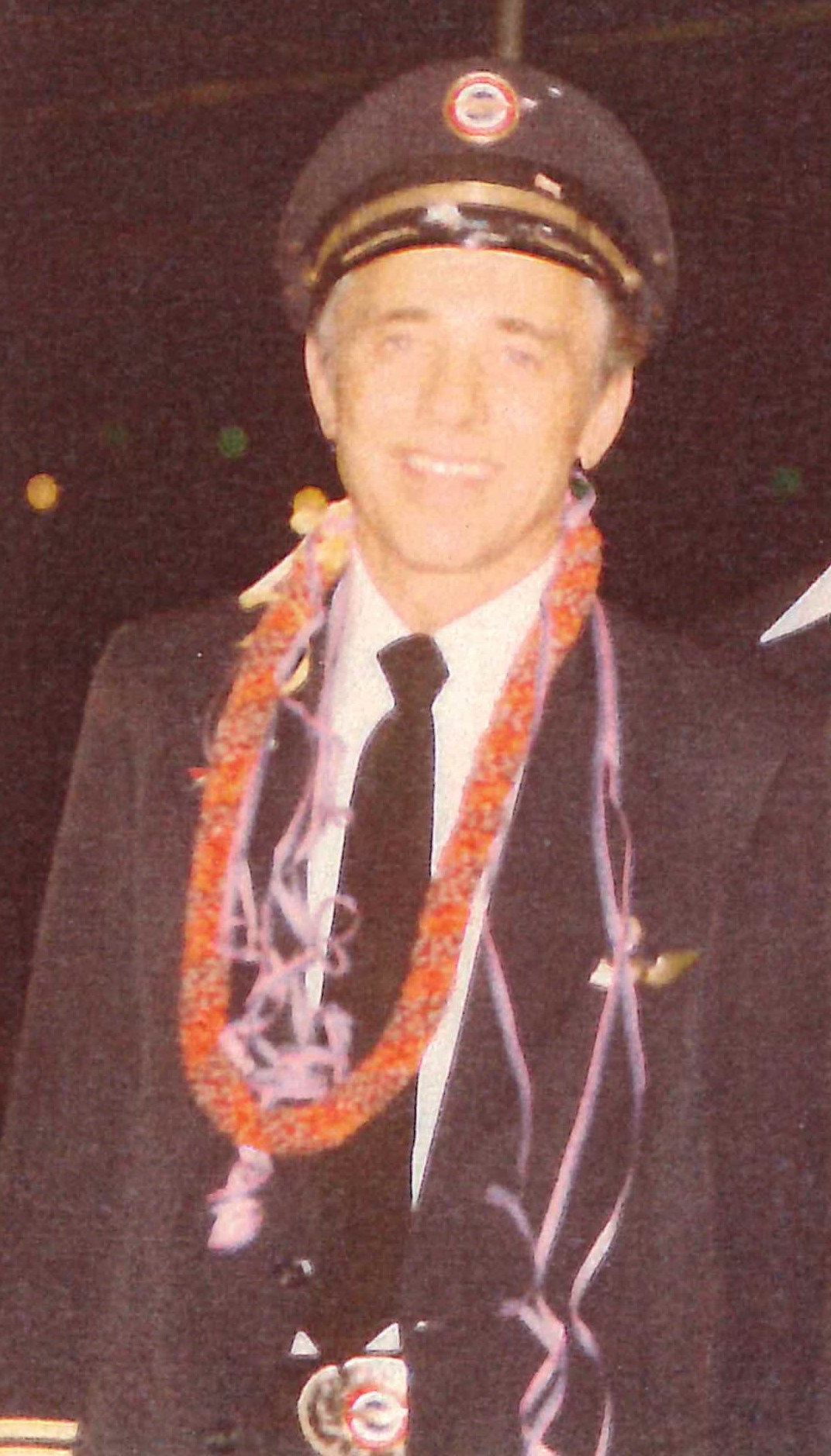 After his service in the military, Lowell began his career at Northwest on February 19, 1946 as an equipment serviceman while pursuing his goal of flying for Northwest. During his long flying career, he flew many different airplanes that included the DC-3, DC-4, Martin 202, Boeing Stratocruiser, DC-6, DC-7, Lockheed Constellation, Lockheed Electra, Boeing 707-320, DC-8, Boeing 720, Boeing 727, DC-10, and the classic Boeing 747. The last plane he flew as he transitioned into retirement was a Boeing 747/200. Lowell was always based in Minneapolis, and besides flying, he also rotated into flight instruction and training for Northwest. He enjoyed working with his fellow pilots and encouraging their pursuit of honing their flying skills and of course putting them through the rigorous training protocols in the flight simulators.

He first met his wife to be, Audrey (Boege) Stafford, at the Firemen’s Ball at the Minneapolis Armory and then their paths crossed again soon after at the Marigold Dance Hall. They were married on June 5, 1948. They had 5 children; Michael, Monica, Martha, Mary, and Matthew.   Lowell and Audrey taught ballroom dancing and played bridge and were otherwise very active. They also volunteered at Assumption Catholic Church in Richfield, MN. Lowell was a member of the Knights of Columbus and enjoyed working on cars, raising 5 kids, working on his house projects, and taking family trips. During his retirement, Lowell spent much of his time working on his TO DO LIST with his kids: building cabins, plumbing projects, bathroom reconstructions, and even total reconstructions on older homes (he was the “Fixer Upper” before Cable TV and Chips came around). Lowell was also very active in RNPA serving in various leadership rolls. Lowell and Audrey loved going to the various conventions and seeing their fellow retirees and spouses. It was a time very much anticipated and appreciated with the sharing in a unique camaraderie by all and the telling of many stories and sharing great memories such as the infamous “honey pot’ incident.